Thousands found to be doing the dirty in Bermondsey, while the modest south has figures in the hundreds 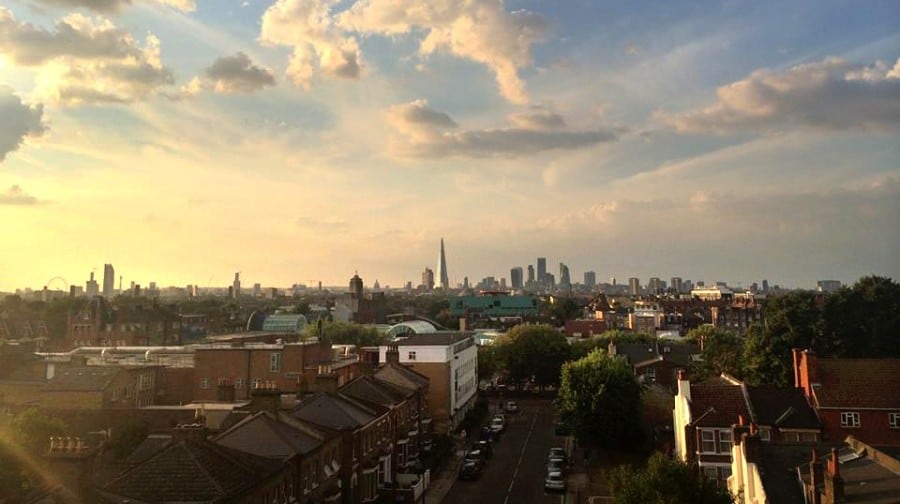 Scandalous statistics revealing the number of cheaters in the borough have been released – and it does not make pleasant viewing.

According to an ‘Infidelity Index’ released this month, over 3,500 people are cheating on their wives or husbands in Bermondsey.

Further south in the Camberwell and Peckham area along with, surprisingly, Nunhead, well over 1,000 people are also being unfaithful to their spouses, they say.

Worried wives and husbands can somewhat relax across the rest of the borough, which is relatively better behaved.

They claim there are 997 adulterers on the Rotherhithe peninsula, 585 in Dulwich and 301 in Herne Hill – although this may spike once the booze begins to flow again when the Half Moon Pub reopens this summer. The index was put together by Illicit Encounters, a website specialising in extra-marital affairs.