Around one in six men, or five million, in the country are estimated to experience rape or sexual violence in their lifetime 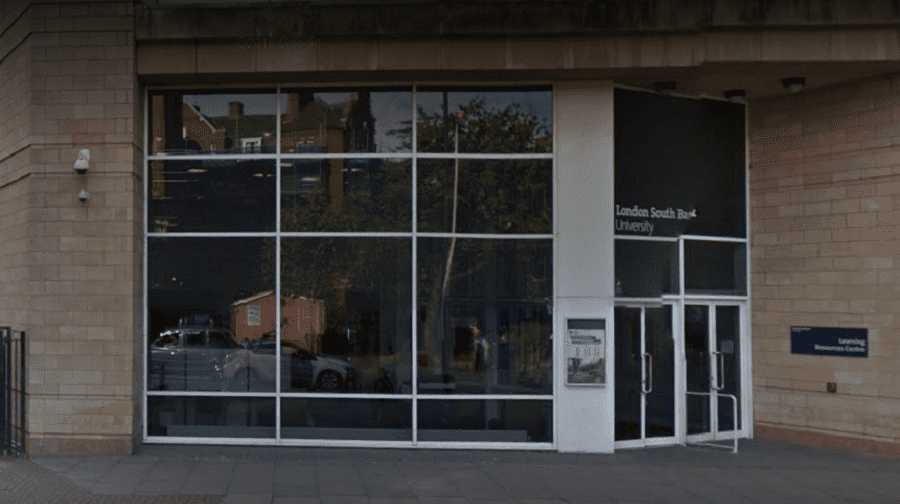 London South Bank University has become the first in the UK to be independently accredited for providing high-quality, specialist support to male victims of sexual violence.

The university, known as LSBU, is the first to meet the guidelines set out by organisations the LimeCulture and Male Survivors Partnership.

It set up its specialist service after a report by Universities UK, published in 2016, highlighted the extent of sexual violence in campuses across the UK.

LSBU now has an in-house sexual violence liaison support team which offers advice about reporting sexual violence, academic support, and liaison with other services both inside and outside the university including counselling. It is just one of thirty organisations, and the only from the higher education sector, to meet the national standards for helping male victims.

Rosie Holden, Director of Student Services at LSBU, said” “I am proud that LSBU has become the first UK university service to be independently accredited as meeting the needs of male victims of sexual violence.

“The Sexual Violence Quality Standard demonstrates LSBU’s commitment to learn and improve how we support all victims and survivors of sexual violence.

“LSBU is the first university to be accredited thanks to the invaluable support and guidance from LimeCulture and Male Survivors Partnership.

“We will continue working with them to deliver the highest standards of support to male victims of sexual violence.”

According to Metropolitan Police data, there have been, on average, two sexual offences recorded every day in Southwark over the last two years.

An estimated 500,000 incidents of sexual abuse or harassment are believed to take place every year in universities in England and Wales.

National Union of Students research in 2018 found that two in five students experienced sexual misconduct, of which one in eight involved staff members.

It is believed sexual violence against men is particularly under-reported and, as a result, is far more common than many victims realise.

Around one in six men, or five million, in the country are estimated to experience rape or sexual violence in their lifetime.