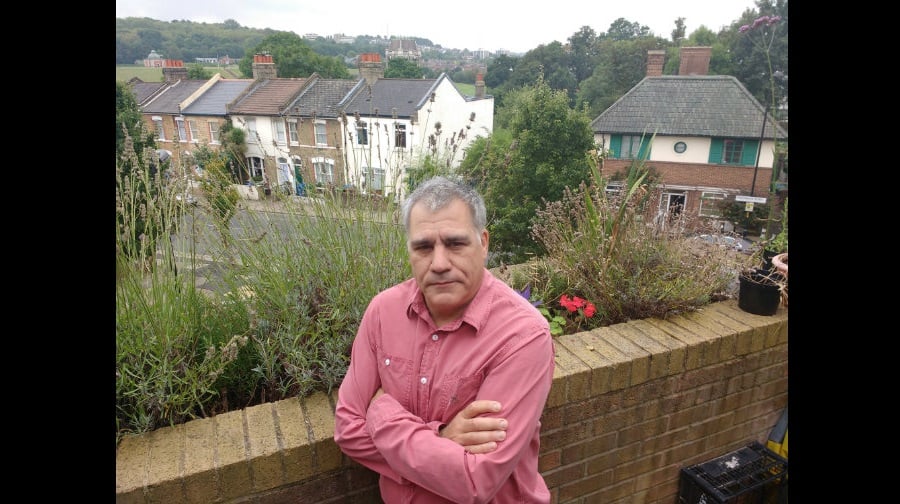 Hundreds of Nunhead families were left without post after their services were temporarily stopped by the Royal Mail following a spate of letter thefts.

Local resident Lewis Schaffer contacted the News to speak of his shock at the “unusual” decision, which came with little explanation or warning from the service.

He said he only found out after finding a notice attached to a lamp post, which read: “Due to concerns following a number of actual and attempted thefts of mail in and around Cheltenham Road recently, deliveries have been suspended to the following addresses.”

The poster then listed over 200 addresses in Cheltenham Road, Reynolds Road, Stuart Road, Borland Road, and Hichesson Road that had been affected.

Mr Schaffer, 59, said: “This is weird, I have not seen anything like it before. I just walked past and saw this notice on the pole, which said basically we’re not going to get any mail.

“It’s what I call collective punishment, because there’s one criminal around here but everyone is being made to suffer for it.

“This notice wasn’t a good enough way of informing people. Not everyone is able to leave their homes, some people would just drive to and from their house without walking past it.

“And you don’t know what important mail you could have missed. It would be a bill or a bailiff letter or something serious.”

Residents were instead given the alternative of collecting their post from a delivery office in Peckham, but Lewis said this wasn’t helpful, because he and others hadn’t had notes through their doors to tell them if post was waiting for them. Services were reinstated on Tuesday.

Lewis added: “It’s the postal service. It’s supposed to be for everyone. It’s also unfair on anyone who sends a letter and expects it to reach the intended recipient.

Royal Mail spokesperson Sally Hopkins said: “Royal Mail temporarily suspended mail deliveries to addresses in and around Cheltenham Road in Peckham, London SE15 from 9 September 2016. This followed incidents on two separate days where a small amount of mail was stolen from our postman whilst out on deliveries. These incidents are being investigated by the police and Royal Mail is assisting with that investigation.

“The safety and welfare of our staff is paramount and the suspension of deliveries is always a last resort. We sincerely apologise to customers for any  inconvenience this has caused. If any customer has concerns about their mail, they should contact our customer service team on 03457 740 740.

“Letters were sent to affected customers to inform them that their mail would be held at Peckham delivery office for collection or to arrange delivery to an alternative address. Posters were also displayed in the local area.

“Following a further assessment of the area on 19 September, deliveries resumed to all addresses on Tuesday 20 September. Delivery staff in the area have been reminded to stay vigilant to keep themselves safe and their customers’ mail secure whilst out on delivery.”