The report calls on new Southwark housing boss Cllr Darren Merrill 'to ensure all officers in housing understand... the importance of providing a full and accurate assessment of where things have gone wrong' 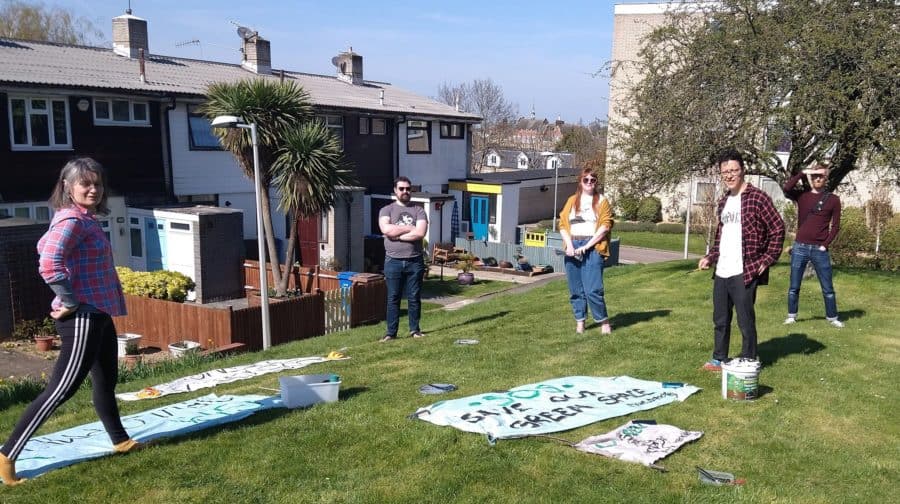 Southwark Council officers have been criticised by their own councillors for giving an inaccurate report on an estate the local authority wanted to build on.

Southwark’s housing scrutiny commission said a report that officers submitted on the Brenchley Gardens Estate in Honor Oak last October contained “inaccuracies” and “failed to acknowledge the poor handling of the consultation processes” with residents.

Because of this, the commission, which is made up of Labour and Liberal Democrat councillors, as well as borough residents, recommended that new Southwark housing boss Cllr Darren Merrill “takes steps to ensure all officers in housing understand the function of scrutiny and the importance of providing a full and accurate assessment of where things may have gone wrong, for lessons to be learned for the future.”

The scrutiny commission also called on the council to carry out more effective consultation, including working with local residents earlier in the consultation process, communicating better and ensuring that there is an “easily available non-digital alternative route for residents to find out about proposals and contribute their views”. The consultation website for Brenchley Gardens had proved unreliable.

A common criticism of Southwark’s housebuilding process is that officers do not consult effectively with existing residents during the pre-planning process. The council has always maintained that consultation is carried out properly for every project.

Minutes from the October 5 meeting when the Brenchley Gardens report was submitted record that Cllr Stephanie Cryan, then in charge of council housing at Southwark, said there was “a robust and comprehensive engagement process in the pipeline which takes residents and members of the public through the entirety of a development project’s stages in great detail.”

The council wants to build dozens of extra homes on top of existing buildings and in a communal garden at Brenchley Gardens Estate. The plans were paused in June last year, with officers set to start working on them again this month.

The cabinet will decide on whether to adopt the scrutiny commission’s recommendations at a meeting next Tuesday (June 14).