Four people have been arrested 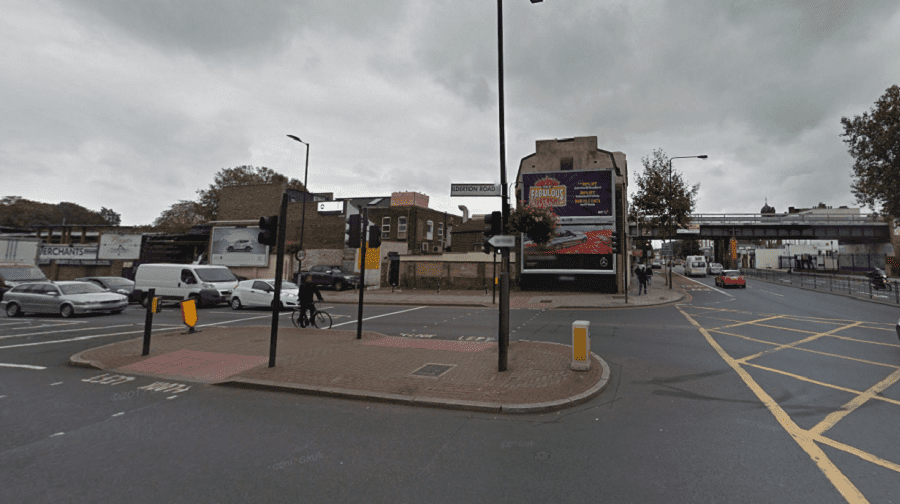 A young man has been stabbed to death after a fight broke out in Old Kent Road last night.

The Met have confirmed that four people were arrested nearby.

Officers were called at about 2am with the London Ambulance Service, and found the wounded nineteen-year-old at the junction with Ilderton Road

Despite paramedics’ attempts to save his life, he was pronounced dead at the scene.

A statement from the Met said: “Officers believe they know the identity of the deceased but await formal identification and confirmation that next of kin have been informed.

“Detectives from the Homicide and Major Crime Command are investigating alongside colleagues from Southwark.”

An incident room will open later in the morning. Anyone with information should call police on 101 or via Twitter @MetCC.