Man, 30, dies after being pulled from water in Bermondsey 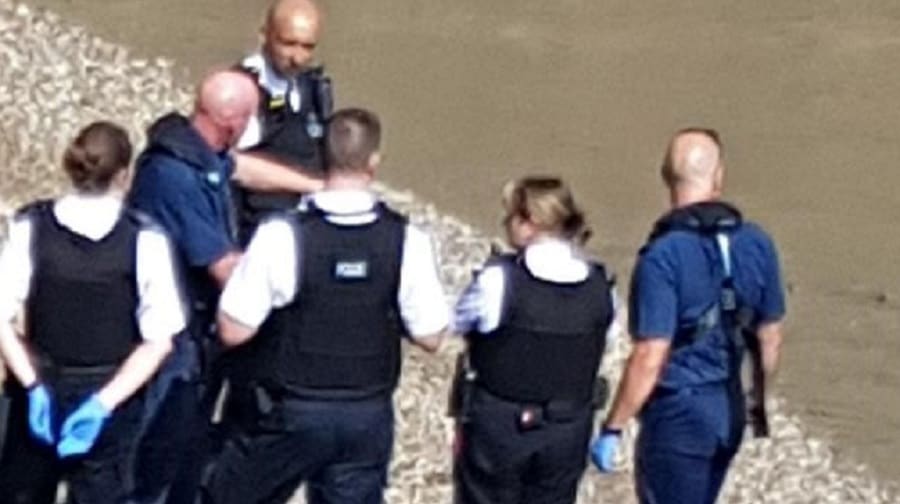 Officers at the scene of the incident in Bermondsey

A man sadly died after being pulled from the River Thames in Bermondsey.

Police were called to Saviours Wharf at 8.10am on Saturday to reports of a body in the water.

A 30-year-old man was found at the scene and was sadly pronounced dead at 10.23am, a police spokesperson told the News.

A resident who witnessed the scene told the News the man was pulled from the water at Bermondsey Wall East before being carried onto Cherry Garden Pier.

Police are not treating the death as suspicious.

The man’s next of kin have been informed.

Southwark NewsNewsMan, 30, dies after being pulled from water in Bermondsey