Man, in his 40s, taken to hospital after Bermondsey fight 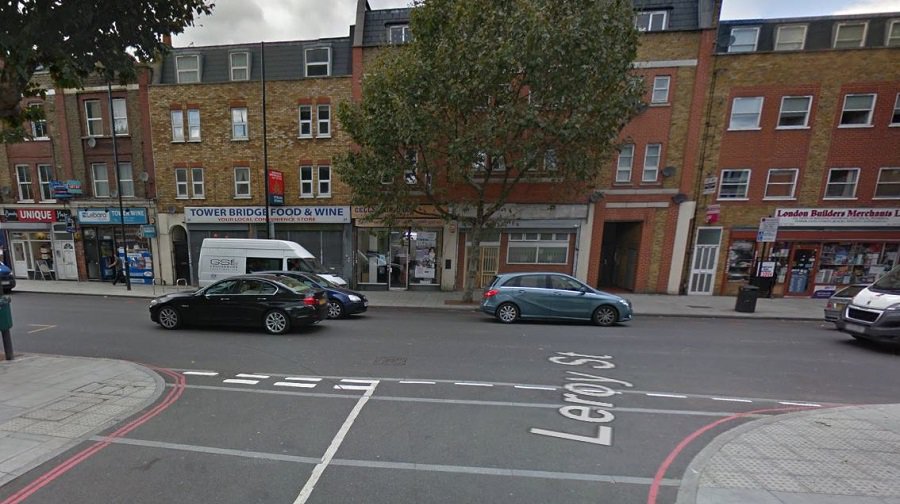 The junction of Tower Bridge Road and Leroy street where the incident took place Credit: Google

A man was taken to hospital after police were called to a fight involving a number of males in Bermondsey.

Officers were called to Tower Bridge Road at the junction with Leroy Street, SE1, shortly after 7pm on Thursday, March 9, to reports of a fight involving a number males.

Officers arrived at the scene and those involved in the fight had dispersed.

An ambulance crew treated a man, in his mid-40s, for a number of injuries after being called to reports of a stabbing.

He was taken to a south London hospital where he remains in a stable condition. His injuries are not believed to be life-threatening.

A London Ambulance Service spokesperson said: “We were called at 7.03pm on Thursday (March 9) to reports of a stabbing at Tower Bridge Road.

“We sent an ambulance crew and an incident response officer to the scene. We also dispatched London’s Air Ambulance.

“We treated a man at the scene and took him as a priority to a major trauma centre.”

Officers from Southwark are investigating.

Southwark NewsNewsMan, in his 40s, taken to hospital after Bermondsey fight