Man, in his 50s, dies after car and van collide outside Rotherhithe Station

The man has not yet been formally identified 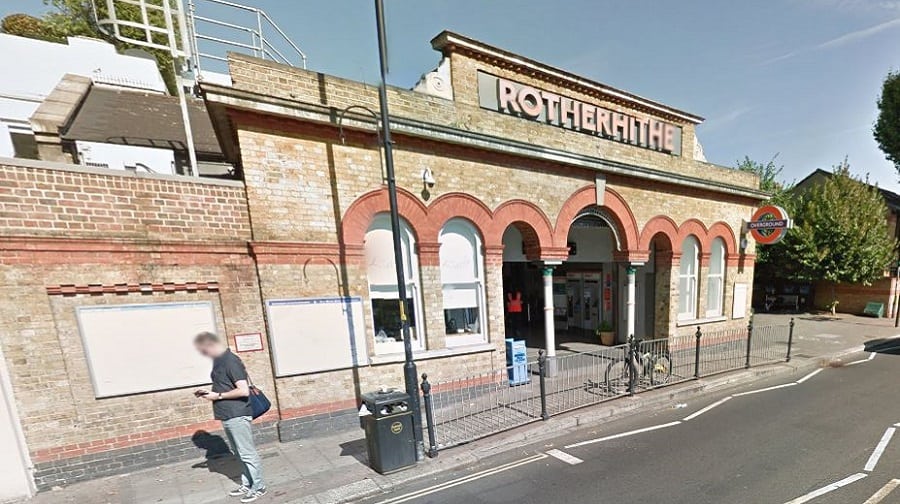 A man has died after his car was involved in a crash with a van outside an Overground station.

Police were called to Rotherhithe Overground Station in Brunel Road, SE16, at 5.50am today, Wednesday, following reports of a collision involving a car and a van.

Officers and the London Ambulance Service attended and found the driver of the car, a man believed to be in his 50s, unresponsive, a police spokesman told the News.

Sadly, he was pronounced dead at the scene.

Nobody else was injured in the incident.

Will Bate was on his way to catch his usual train to work from Rotherhithe Station at about 8.30am when he discovered the road was closed.

“I saw the road had been closed from St Marychurch Street junction down to Nisa, opposite the station,” he said.

The bus stop outside the station was closed following the incident this morning and buses were diverted via Lower Road but has since reopened.

Southwark NewsNewsMan, in his 50s, dies after car and van collide outside Rotherhithe Station