Two men, aged 62 and 66, are currently in custody on suspicion of murder following the 'fight' on Saturday 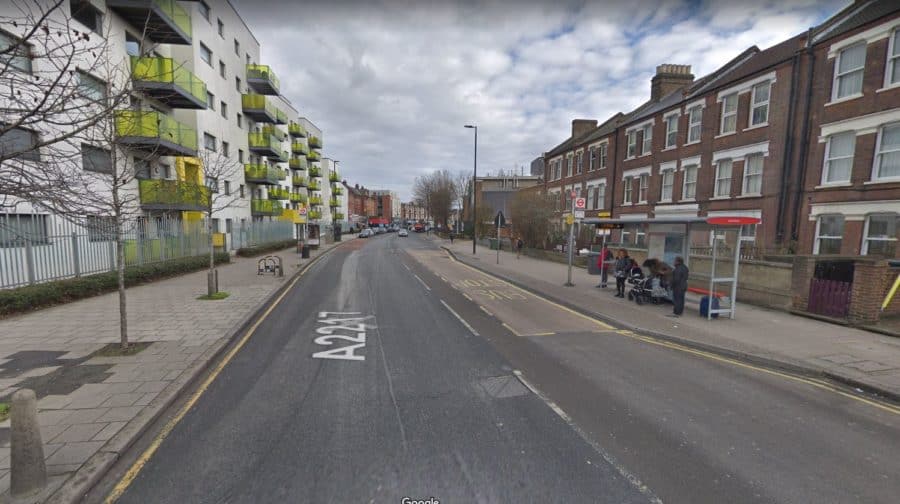 The man died following a fight on Coldharbour Lane, which runs from Camberwell to Brixton (Image: Google Maps)

Police have launched an investigation after a 54-year-old died after a ‘fight’ in Brixton.

Two men, aged 62 and 66, have been arrested on suspicion of murder after the victim died after reports of a  fight on Coldharbour Lane on Saturday (June 29). They remain in custody.

Police were called to reports of the fight shortly before 6pm, and found the 54-year-old victim had been assaulted.

He was rushed to hospital, but was pronounced dead at 10.10pm.

His next-of-kin have been made aware, said police, but formal identification was yet to take place on Sunday.

Police are especially keen to hear from anyone who has mobile phone footage of the incident.

Anyone with information is asked to contact police on 101, quoting CAD reference 6291/29June.

This weekend saw a spate of violence in other parts of the city, including an eighteen-year-old fatally stabbed in Walworth in the early hours of Sunday morning.