Man accused of possessing sawn-off shotgun and ammunition in Peckham

The man will appear at Woolwich Crown Court on March 12. 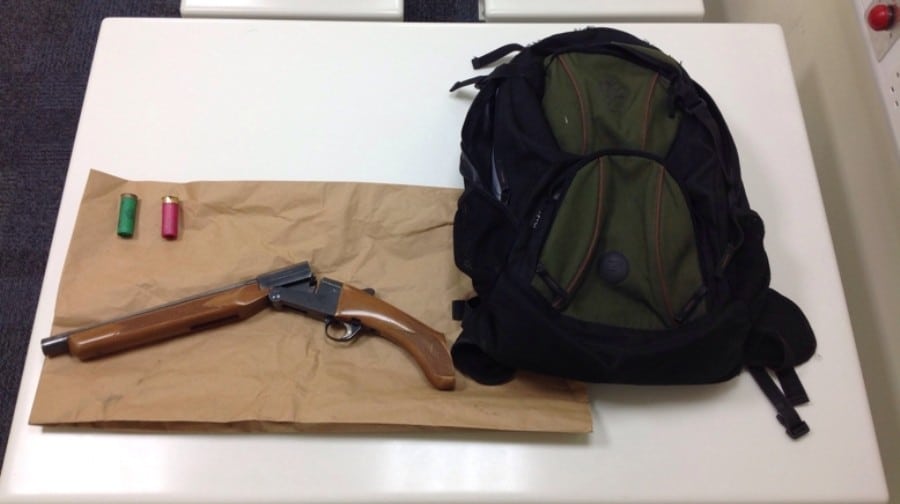 A man has been charged with firearms offences after police allegedly found a sawn-off shotgun and ammunition in his car.

A 24-year-old was driving along Nigel Road in Peckham on February 24 when officers pulled him over.

Jeffrey Ogbekhilu, of Vestry Road, Camberwell, was arrested at the scene at around 5.30pm and has been remanded in custody until he appears at Woolwich Crown Court on March 12.