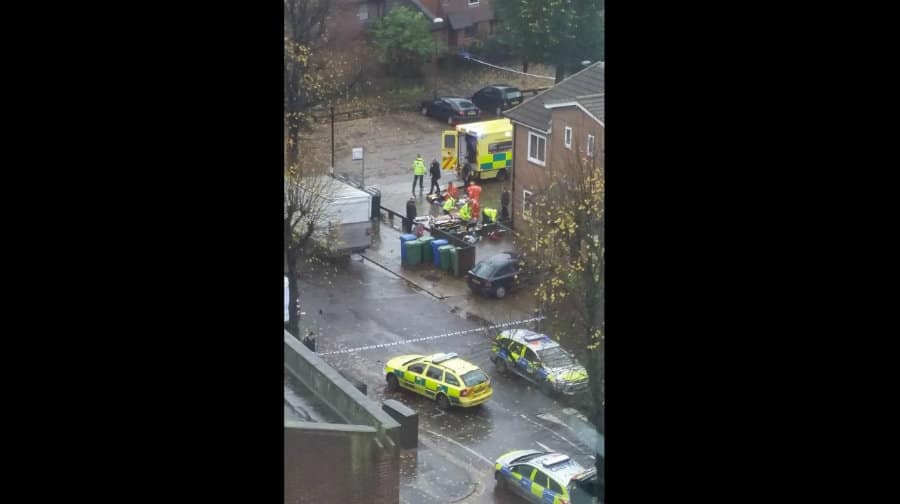 The scene of Ben Purdy's death

The man accused of shooting dead Ben Purdy choked back tears this week as he told of his failed ambition to join the British Army.

Andrew Bayne, 37, denies he was responsible for the killing but admits he was at the scene and heard a gunshot.

The Rotherhithe resident claims that Ben’s girlfriend’s ex Michael Bagnall, 22, brought the gun to the scene but did not accuse him of carrying out the shooting.

Bayne has been giving evidence with the help of an intermediary because he has learning difficulties.

But prosecutor Crispin Aylett QC suggested Bayne was “pretending to be more stupid than you really are.”

Mr Aylett added: “Anyone who knows you would know you like dressing up in army uniform and had a collection of guns.”

Bayne replied: “Yes they were locked in a cupboard.”

Mr Aylett also referred to Bayne having photos of guns on his phone and his “dearest wish to be in the army.”

Bayne told the court: “I am sorry, I wanted to be a soldier for this country and make my family proud instead of people calling me a spastic.

“They take the p**s out of me every time. It’s not fair, I’m just trying to be normal.”

Earlier Michael Magarian QC, representing Bagnall, suggested Bayne had “a desire to prove yourself” and added: “That’s why you did what you did that day.”

Bagnall allegedly recruited his uncle, Andrew Bayne, his cousin Reece Bayne, 19, and a 17-year-old, who cannot be named, to track down Ben and his friends.

When they did, Andrew Bayne shot Ben in the head and threatened to gun down one of his friends, the court heard. Ben was pronounced dead in hospital the following day.

Southwark inspector: 'We don't want to fine for social distancing breaches unless we have to' 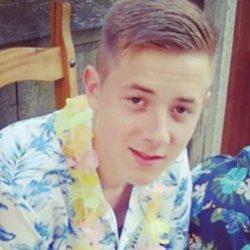 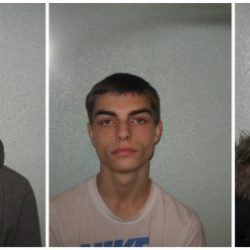 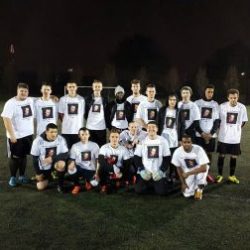 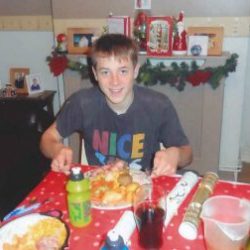 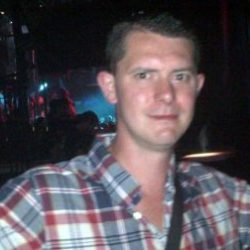 Purdys and Fosters united by grief

Ben Purdy murder suspect says he was on mystery ride 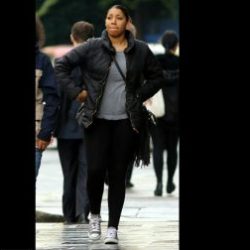 'Ben Purdy's girlfriend heard him being chased to his death'