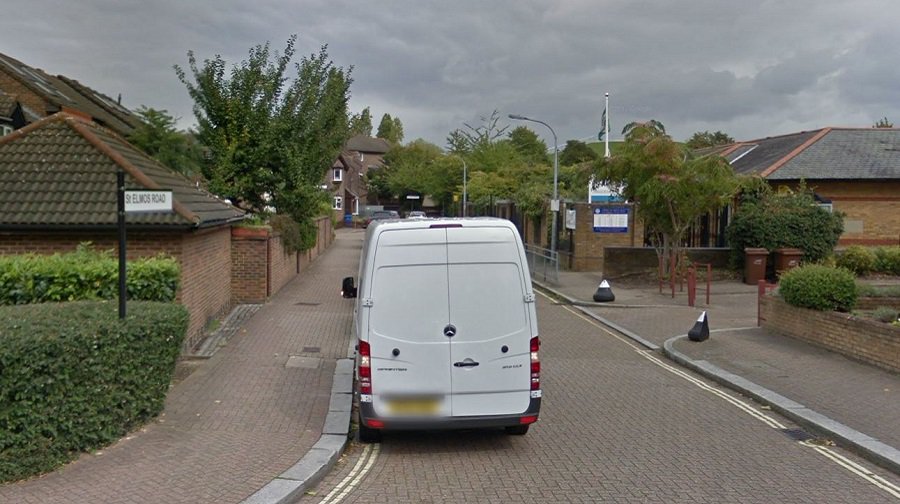 A man and a woman were taken to hospital with “slash injuries” after it is believed they tried to stop a robbery in Rotherhithe.

Police said the victims were taken to a south London hospital with non-life-threatening injuries following the incident at about 11.27am today, Friday, in St Elmos Road, SE16.

“Officers and the London Ambulance Service attended and found a man and a woman suffering from slash injuries,” a police spokesperson told the News.

“At this early stage in the investigation it is believed the victims received their injuries while they were intervening in a robbery.”

Anyone with information is asked to call police on 101 quoting reference number 2786/01JUN or tweet @MetCC.