But an investigation is ongoing to find two other men 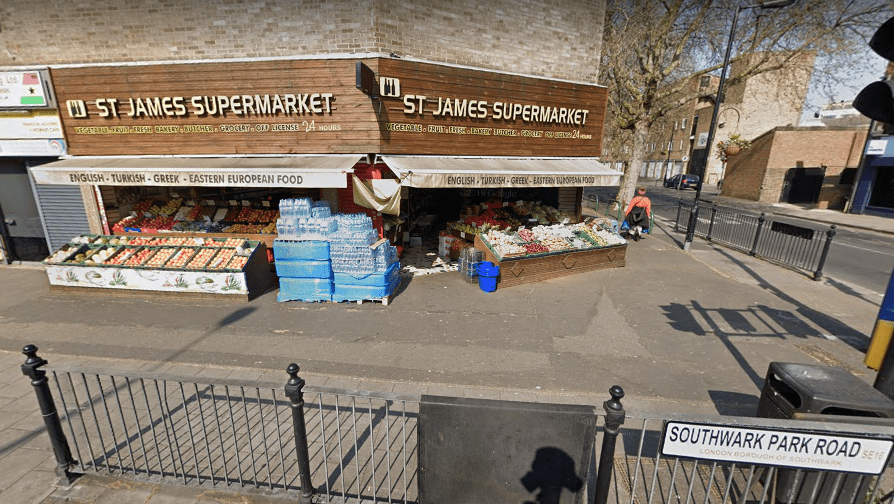 A man was arrested this afternoon on suspicion of a drug offence, after a collision with a traffic light on Bermondsey’s Southwark Park Road.

Three men were seen running from the scene after the collision at around 4pm, say police.

The car had struck the lights at the junction of St James’s Road, outside the St James’ Supermarket.

Police told the News they had arrested one man shortly after in nearby Trothy Road.

But an enquiry is ongoing to locate the two other men.

“A man, no further details, was detained on nearby Trothy Road and was arrested on suspicion of possession with intent to supply and taken to a London police station where he remains,” a spokesman said.

“Southwark Park Road was temporarily closed while enquiries were carried out.

“Enquiries are ongoing to trace the two other males.”