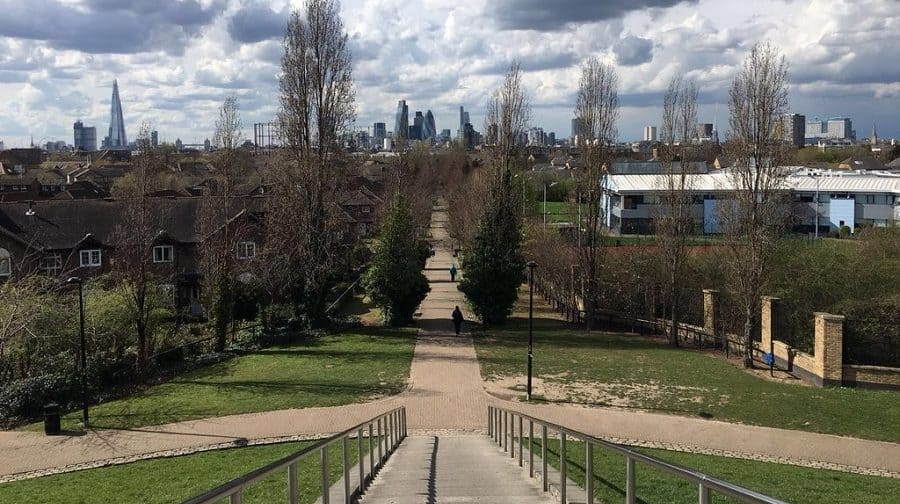 Police have made an arrest after a man and woman were stabbed in the hand during a robbery in a Rotherhithe woodland.

A 22-year-old man was arrested on suspicion of robbery in the early hours of Thursday, June 7.

He was taken into custody at a south London police station and later bailed pending further inquiries to a date in late June.

The arrest follows a robbery near the Trust for Urban Ecology building in Stave Hill Ecological Park at about 11.25am on Friday, June 1.

Two women, aged 37 and 40, were walking with their children through the park when they were approached by a pair of men.

One of the men tried to snatch a handbag belonging to one of the women, who was stabbed in the hand during the struggle before he stole a rose gold iPhone 7.

He then snatched an iPhone belonging to the second woman and stabbed a 49-year-old man in the hand when he tried to intervene.

The two male suspects fled on foot through the woods following the incident.

The injured man and woman were taken to hospital for treatment and were discharged later that same day.

Owen Pyle, Inspector for Neighbourhood Policing in Southwark, branded the incident a “shocking and brazen attack in broad daylight” which resulted in “a number of children being terrified”.

“While we have made an arrest, our work remains ongoing to ensure those responsible for this abhorrent crime are brought to justice,” he said.

“There will be increased police patrols of the area over the next few weeks in the run up to the summer holidays, particularly around school start and finish times, to reassure residents and deal with any issues.

“I would urge the community to report all incidents or suspicious behaviour to police; even if the information seems insignificant, it may be the final piece of the jigsaw puzzle for us.”

As previously reported by the News, Stephanie Jannati, 34, who runs the Bootcamp SE16 fitness club in the woodland, has launched self-defence classes for people in the area as a “direct response” to the incident.

The mother of two, who was herself the victim of a mugging in Canada Water in 2010, said she made the decision to set up the classes after hearing of other mums in the area who are becoming too afraid to go into Russia Dock Woodland and the park alone.

The community is also planning to host a family-friendly march on Sunday, June 24, in a bid to “reclaim” their area and “send a message to criminals”.

Anyone with information about the robbery on June 1 is asked to call Southwark Police on 101 quoting ref: 2786/1Jun.