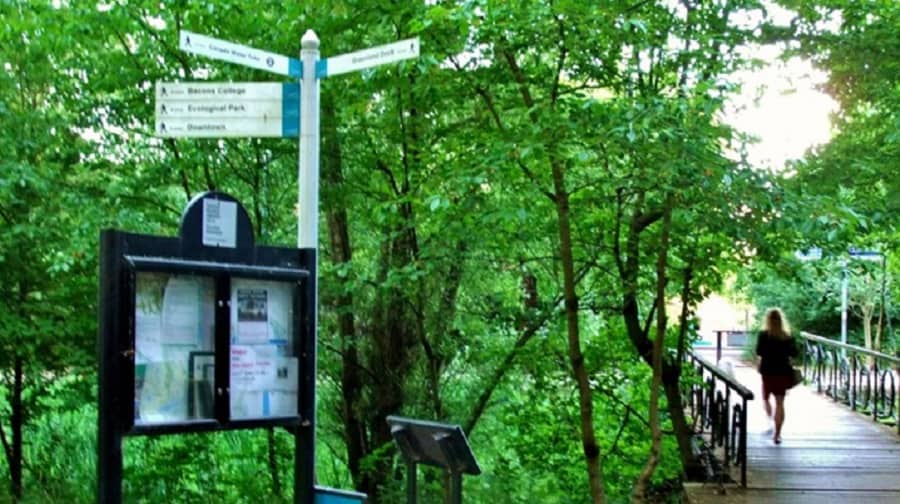 A man has been arrested in a Rotherhithe park after behaving suspiciously towards women last week.

It comes after we reported that  police spoke to a man after he approached several women in Russia Dock Woodlands and Stave Hill Ecological Park the week before – and asked them to help search for his relative’s keys.

Police said at the time that they could not arrest the man because there was no evidence he had done anything wrong.

It is unclear if the same person who approached women in the original spate of incidents is the one who has been arrested this time (Friday October 22). Police said he was arrested under Section 5 of the Public Order Act, which covers harassment, alarm or distress.

Officers said the investigation is ongoing.  If you have any information please call police on 101 and quote reference CAD 2116/22Oct21.