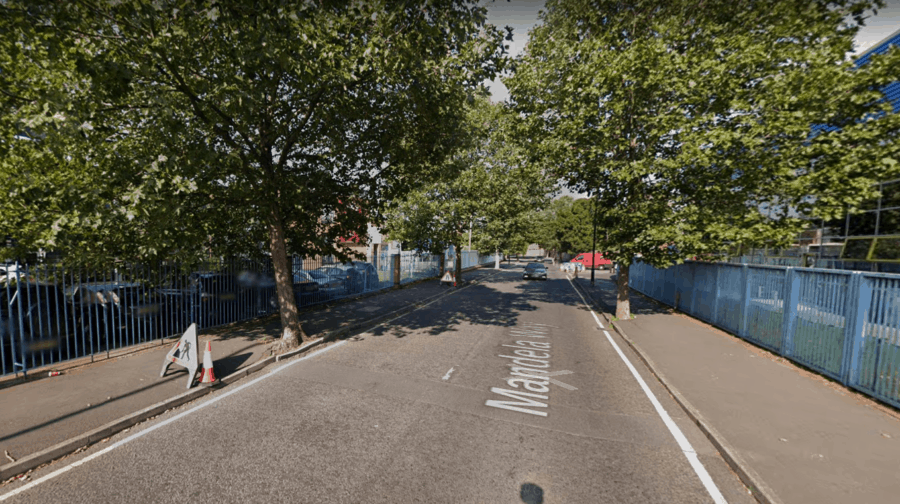 A man was arrested today on suspicion of attempted rapes on December 23 and New Year’s Eve in Southwark.

The 24-year-old was taken into custody after a further four sex attacks were reported to police in just three hours yesterday in Walworth and Bermondsey.

The man has been arrested on suspicion of an attempted rape on December 23 near Peckham’s Montague Square and another attempted rape in Keyworth Street, Elephant and Castle on New Year’s Eve.

Officers made the arrest after a string of sex attacks were reported in just three hours yesterday across Southwark.

“The man is also alleged to have carried out four sexual assaults in Southwark on 4 January,” said police.

Police confirmed the arrest to the News and added: “He was arrested on 5 January and has been taken into custody.”

Anyone with information about the incident is being asked to call 101, and quote “Operation Doodia.”