“Southwark Council will not tolerate abuse of our staff and will take appropriate measures if necessary," housing boss said 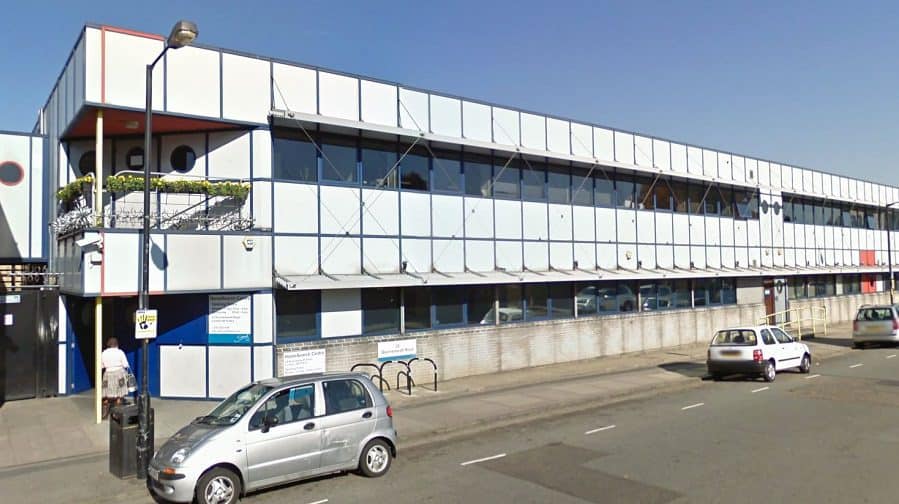 A man wielding a plank of wood threatened staff at Southwark Council’s housing solutions office in Peckham on Monday.

The incident happened on August 7 at about 12:40pm, at the council’s offices in Bournemouth Road.

The Met Police confirmed that a 28-year-old man was arrested on suspicion of possession of an offensive weapon, and taken to a south London hospital as a precaution.

There were no reported injuries.

Stephanie Cryan, Southwark Council’s cabinet member for housing, told the News: “A man wielding a baseball bat attempted to enter council offices at Bournemouth Road but was prevented from doing so by security officers.

“Southwark Council will not tolerate abuse of our staff and will take appropriate measures if necessary.”