Man battling for his life after ‘fight’ outside Waterloo Sainsbury’s

One man suffered a severe bleed on the brain and is fighting for his life, police say 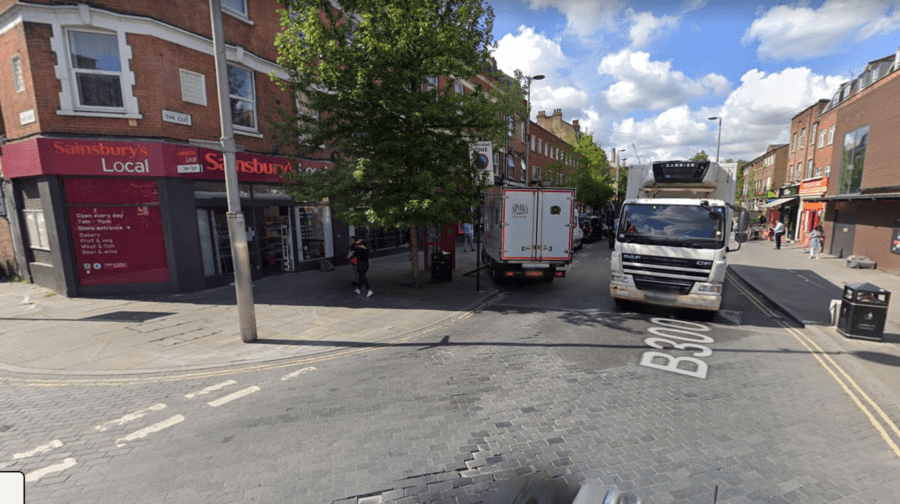 A man is battling for his life after a ‘fight’ outside the Sainsbury’s on The Cut last night.

Cops were called to the scene outside the Sainsbury’s at around 8.46pm to reports of two men fighting.

A man, aged 42, was originally not thought to be seriously injured, said Borough Commander Colin Wingrove, but he was taken to King’s College Hospital where it was discovered he had a “severe” bleed on the brain.

He was operated on and remains in a critical condition.

Another man was treated at the scene and taken to hospital, but is not in a life-threatening condition, police also say.

Officers have not arrested anyone in connection with the fight, but enquiries are ongoing.

A crime scene remains in place around the area, with a police cordon in place on The Cut between Webber Street and Hatfields.