The driver of the police car remains in hospital 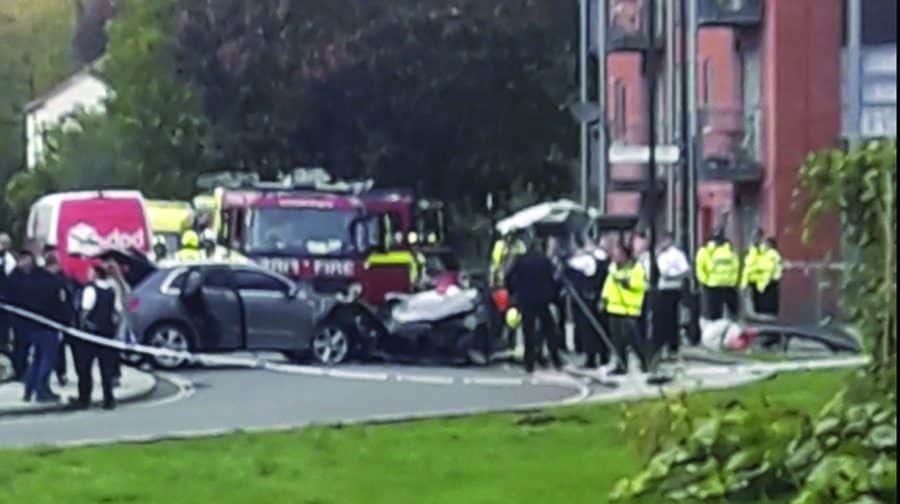 Image of the scene on Tuesday

A man is due to appear in court today after a collision in Camberwell on Tuesday which hospitalised four police officers.

Haydon Martin, 25, is charged with two counts of two counts of causing serious injury by dangerous driving after a collision near Camberwell’s Elmington estate on Tuesday afternoon.

Four officers were injured in the collision. One of them, a woman police officer who was driving the police car, still remains in hospital.

She had to be cut out of vehicle after the collision near Brisbane Street. The other three have since been discharged.

Martin, of Peckham’s Fenwick Road, is due to appear at Croydon Magistrates Court today for the charges.