He is due to appear at Camberwell Magistrates' Court today 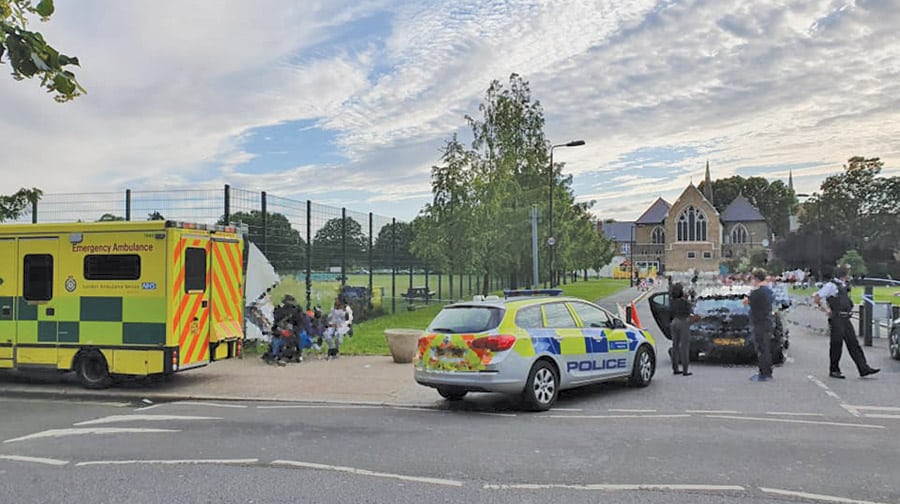 A 24-year-old man has been charged with kidnap with intent to commit a sexual offence on a child, after an alleged incident in Burgess Park on Monday night.

Shane Upton, aged 24 (b. 27.05.95), of no fixed abode, was charged on Wednesday, June 19 and was due to appear in custody at Camberwell Green Magistrates’ Court the same day.

The child, an eight-year-old boy, had been reported missing from Burgess Park on Monday at 5.20pm.

Upton was charged with kidnap with intent to commit a sexual offence, assault on a child under thirteen, and two counts of assault on an emergency worker.

Speaking shortly after Upton had been apprehended, DS Paul Barham from Southwark CID, thanked the members of the public who had assisted the police.

“The boy involved has been reunited with his family.

“I am grateful for the members of public who reported this matter to police.”