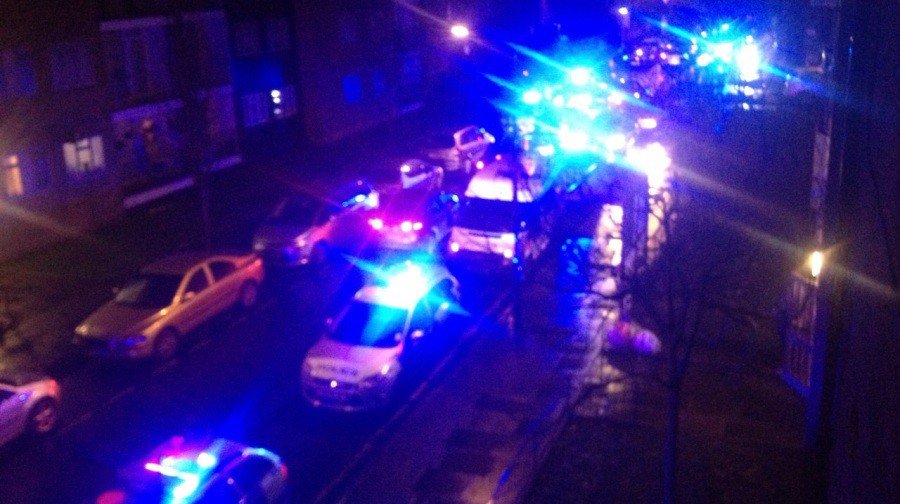 A man has been charged with attempting to murder two police officers after one PC was reportedly stabbed in the head.

The police were responding to reports that 20-year-old Carlos Djau had armed himself with a knife and picked up a baby. When they arrived at his home address in Cooks Road, Walworth, shortly after 8pm, they talked him into putting the baby down, but he allegedly then attacked the officers with the knife.

One officer, a male PC in his 30s, suffered stab injuries to the head and shoulder. He was taken to Kings’ hospital for treatment and has since been discharged.

Joe Weir, 23, who lives directly above Djau, said: “I could hear arguing and then all hell broke loose. There was shouting, screaming, banging. I looked out of my window and I saw police dragging him out of the block. There were six of them with him.”
Djau was arrested at the scene and appeared at Camberwell Green Magistrates’ Court on Monday.

He has been remanded in custody until a hearing at Woolwich Crown Court on March 16.