The man remains in custody ahead of his next court appearance 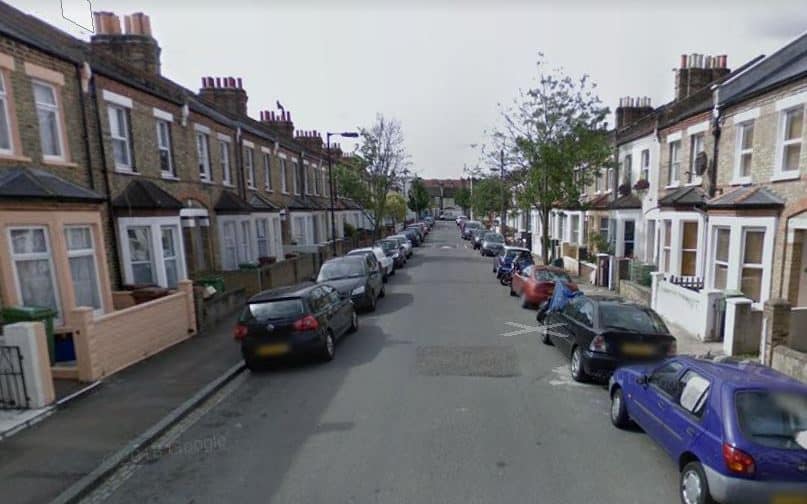 A man has been charged with attempted murder and firearms offences after a public fight on a quiet Dulwich street, writes Kit Heren…

Police were called to Crystal Palace Road at around 10 am on Monday after reports of a gun fight.

When officers arrived they said they found members of the public restraining a man, 31. Police also discovered a gun at the scene.

Officers arrested the man and took him to a nearby hospital for treatment to minor injuries. He was charged on Wednesday.

He remains behind bars ahead of his next court appearance, after a hearing at Croydon Magistrates’ Court on Wednesday.

Another man, 40, whom the suspect  threatened with the gun, suffered “minor injuries”, officers said.

Police are still looking for more information to help their investigation, they added.

Detective Constable Imran Hansraj of the Met’s specialist crime command said: “Although a man has been charged, I still want to hear from anyone who has any information.

“The incident took place outside a residential address in a quiet street with no apparent motivation – anyone who has information, no matter how insignificant it may seem, should call police without delay.

“We are working tirelessly to take weapons off the street and identify and pursue violent offenders to bring them to justice, but we can’t do this alone, I am appealing to everyone in the local community to be vigilant and report any suspicious behaviour or community concerns to police.”