Man charged with GBH after collision with police officer

A man has appeared in magistrates’ court this afternoon charged with causing grievous bodily harm to a police officer, following a collision, writes Callum Burroughs.

Leo Gowan, 23, of no fixed address, was also charged with dangerous driving, failing to stop when directed by a police officer, and having no insurance at Camberwell Green Magistrates’ Court today.

The incident occurred at 2.25pm on Kennington Park Road in Lambeth on Wednesday, when a Metropolitan Police officer dismounted his bicycle to stop a black Vauxhall Meriva.

The driver failed to stop and hit the officer who struck the bonnet and sustained injuries to his arm and leg.

Two men were charged with attempted murder but the second man was bailed to a south London police station without charge until June, pending further enquiries.

The cycle patrol officer, 39, was treated in hospital and has since returned home.

An hour after the incident the abandoned car was found in Frederick Crescent, Kennington.

Anyone with information about two men running from the car after it was parked in Frederick Crescent is urged to contact police on 101. 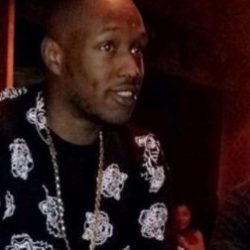 In the dock: Three convicted after Bright Akinleye was killed during drill rap music shoot 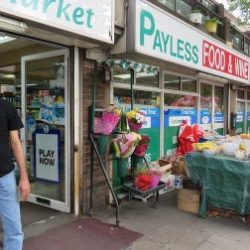 Camberwell Green Magistrates' Court has been announced for closure 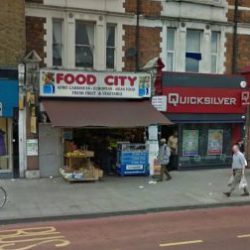 Fine for plumber who swore at London Bridge staff

Camberwell man accused of stealing and GBH in Peckham

Camberwell shoplifter stole from Sainsburys to pay for heating bill

Southwark NewsNewsMan charged with GBH after collision with police officer