Marlene has been described as 'kind, caring, outgoing, extrovert and larger than life' 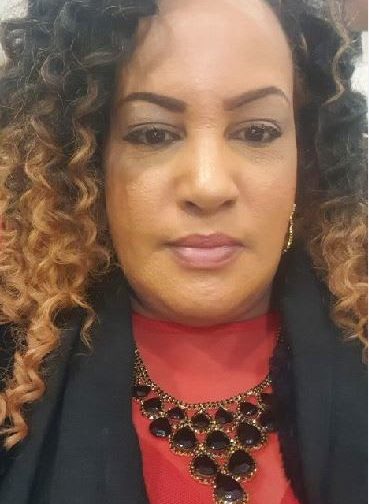 A man has been charged with murdering a 53-year-old Marlene Coleman in Lewisham.

Franklin Mcleod, aged 54, from Cressingham Road was arrested in the early hours of Thursday, June 17.

He was charged two days later and appeared at Bromley Magistrates’ Court on Monday, June 21, and remanded in custody before appearing at the Old Bailey on Wednesday (June 23).

The victim had been found unresponsive around midnight the night before inside a residential address in Cressingham Road.

Despite the best efforts of paramedics she was pronounced dead at the scene.

Although the victim has not been formally identified, police have named her as Marlene Coleman and have informed her next of kin.

A fundraiser, set up to raise funds for a funeral in Jamaica – where she had hoped to return in retirement – described the Eurostar worker as “kind, caring, outgoing, extrovert and larger than life.

“She knew everybody and everybody seemed to know her. She had a big personality.”

Detectives are continuing to appeal for anyone who has information, or who knew Marlene Coleman or Franklin Mcleod, to come forward.