Kyall died from a stab wound to the heart 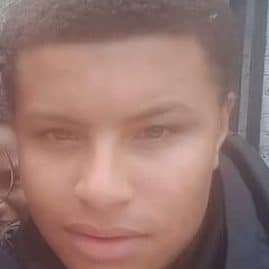 A man has been charged with the murder of Kyall Parnell on New Year’s Eve 2017.

He was sixteen at the time of Kyall’s death in Tulse Hill.

The seventeen-year-old victim from Thornton Heath died from a stab wound to the heart at 11.38pm on December 31, 2017.

Newell was remanded in custody to appear at the Old Bailey today (Thursday, 11 February).