He will appear at Bromley Magistrates' Court later today 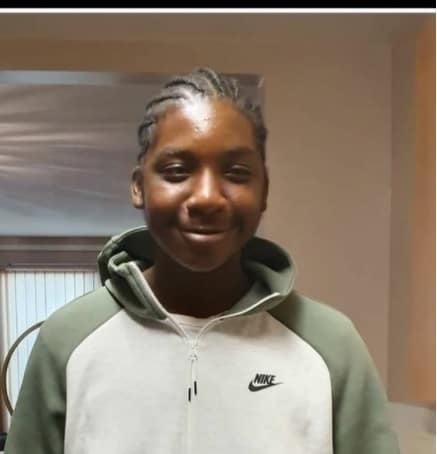 A man has been charged with the murder of Sydenham teenager Tashawn Watt.

Tashawn, known as Tata, died on Miall Walk shortly after 9.30pm on Friday, June 25, after emergency services found the nineteen-year-old with a stab injury.

Harley, aged nineteen, is due to appear at Bromley Magistrates’ Court later today.

He is also charged with possession of a bladed article.