He was sentenced on Wednesday 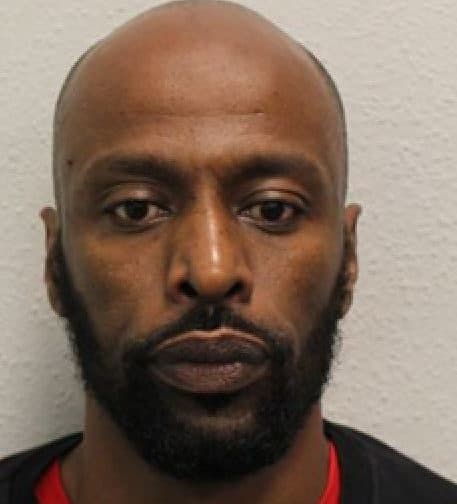 A man from south-east London previously convicted for terrorism offences has been jailed after breaching his release conditions.

Thirty-nine-year-old Ismail Abdurahman was back in court on June 22 where he pleaded guilty to failing to notify police he was using a mobile phone number, email address and a car.

He was sentenced on Wednesday (August 4) to eight months in jail for the breaches.

Abdurahman had been convicted in February 2008 for failing to disclose information which may be of material assistance to preventing the commission of terrorism and assisting an offender.

Commander Richard Smith, head of the Met’s counter terrorism command said: “When those convicted for terrorist offences are released from prison, they are subject to licence conditions and notification orders – as was Abdurahman in this case.

“These conditions and orders are designed to help keep the public safe and we will make sure we do everything we can, working with our partners, to monitor those subject to such measures.

“When they fail to comply, as Abdurahman did, we will not hesitate to investigate, and put them before the courts.”