'Barrington was an intelligent, well-dressed, music-loving, funny and caring father, brother and uncle, who we will all miss dearly' 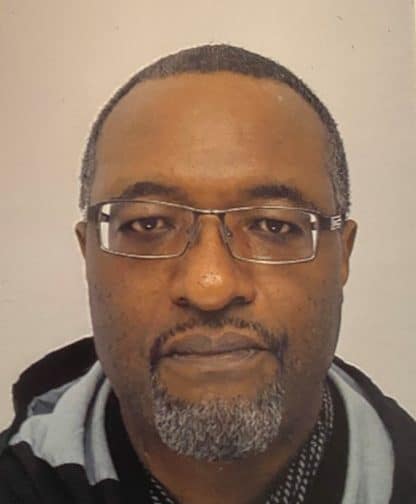 A man has been sentenced for the manslaughter, by diminished responsibility, of Barrington Davis in Lewisham. 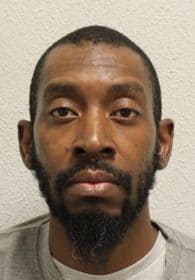 Daniel Burrell has been detained in a secure psychiatric unit

Daniel Burrell, of no fixed address, appeared at the Old Bailey on Wednesday, July 14, where the judge ordered him to be indefinitely detained in a secure psychiatric hospital.

He had been convicted at the same court the previous day by a unanimous jury vote.

Barrington’s body was found after police were called after reports about a smell coming from his flat in Lewisham’s Torridon Road.

After forcing entry on May 16, 2019, police found the 54-year-old’s body. He had been dead for some time after suffering multiple stab wounds.

Burrell, who suffers from paranoid schizophrenia, was arrested on November 4, 2019. He denied killing his neighbour but refused to give evidence in court.

Detective Inspector Jo Sidaway of the Met’s Specialist Crime Command said: “Our thoughts today are with the family of Barrington Davis.

“We may never know the circumstances surrounding his death and it saddens me to leave his loved ones with so many questions unanswered.

“I hope that they find a measure of closure now that legal proceedings are at an end.

“I agree with the verdict and the sentence handed down and am relieved that Daniel Burrell will now receive the medical help that he needs in an environment where he is not a danger to others.”

A spokesperson for Barrington’s family said: “Barrington was an intelligent, well-dressed, music-loving, funny and caring father, brother and uncle, who we will all miss dearly.

“The verdict of manslaughter has brought some form of closure to our family and although this won’t bring Barrington back, we feel as though justice has prevailed.

“There will always be a void left in our hearts.”

In the dock: Man who mugged 78-year-old woman outside Herne Hill Post Office