SE1: Man dies after ‘falling from height’ in Waterloo street 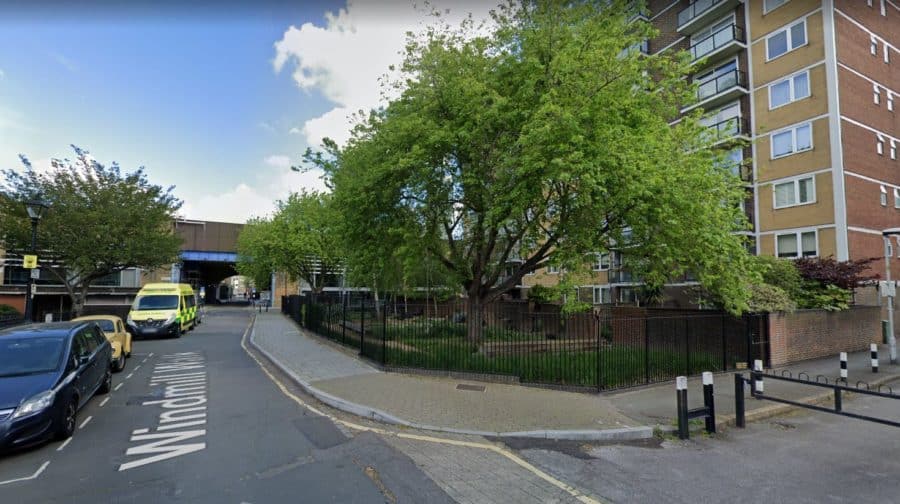 An unidentified man has died after falling from height in a Waterloo street yesterday evening.

Police were called to reports of a man falling from height on Windmill Walk, in Waterloo close to Southwark station, at 7.20pm.

Alongside the ambulance service, the authorities found an injured man.

He was sadly pronounced dead at the scene twenty-five minutes later.

The Met is currently working to identify the man and inform his next-of-kin of the fall.