A man, in his early 50s, was found outside Tissington Court with critical injuries 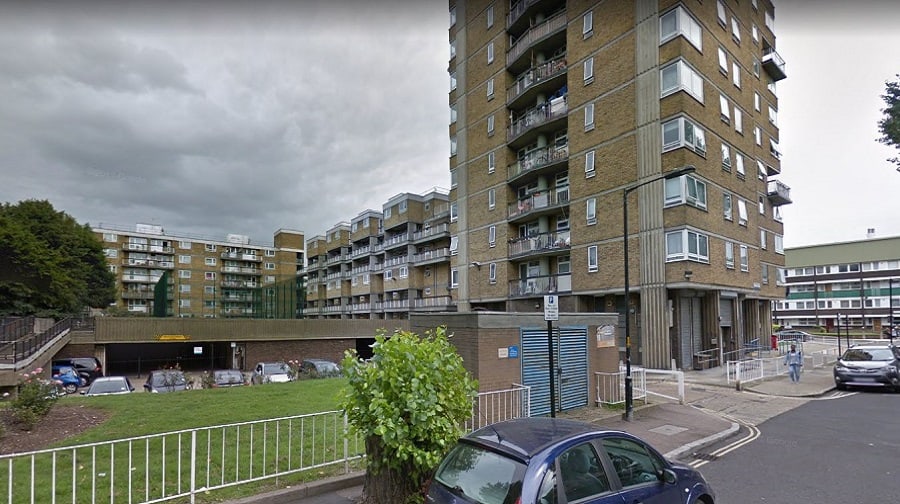 A view of part of Tissington Court, in Rotherhithe (Google street view)

A man has died after plunging from a tower block in Rotherhithe.

A man, in his early 50s, was found outside Tissington Court with critical injuries after an “apparent fall from height” on Tuesday, March 20.

Officers were called to the scene in Rotherhithe New Road at 7.54pm.

London Ambulance Service attended and the man was pronounced dead at the scene.

Next of kin have been informed.

The death is being treated as unexplained and there have been no arrests.

Police enquiries continue and a report will be compiled for the coroner.

Any witnesses or anyone with any information is asked to call Southwark police on 101 or contact via Twitter @MetCC quoting CAD 6732/20MAR.