Man dies after being stabbed at licensed premises in Walworth

Detectives are 'satisfied' the victim is Michael Boyle from Galashiels, Scotland 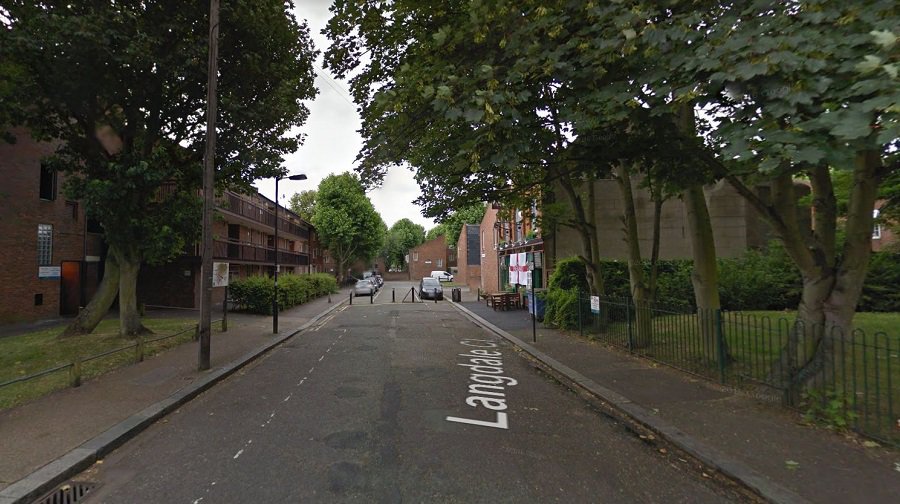 A man has died after being stabbed at a licensed premises in Walworth.

The 44-year-old was found with critical injuries at the scene in Langdale Close at 1.52am on Sunday, February 25.

He was taken to hospital but sadly died on the afternoon of Saturday, March 10.

Detectives are satisfied the victim is Michael Boyle from Galashiels, Scotland, although formal identification is yet to take place.

His next of kin have been informed.

A 37-year-old man was charged on Monday, February 26, with offences including attempted murder.

The Met’s Homicide and Major Crime Command are now investigating.

Southwark NewsNewsMan dies after being stabbed at licensed premises in Walworth