Man dies on the tube tracks at Kennington Underground Station

The station was immediately shut as ambulances, fire officers and police were called to clear the scene 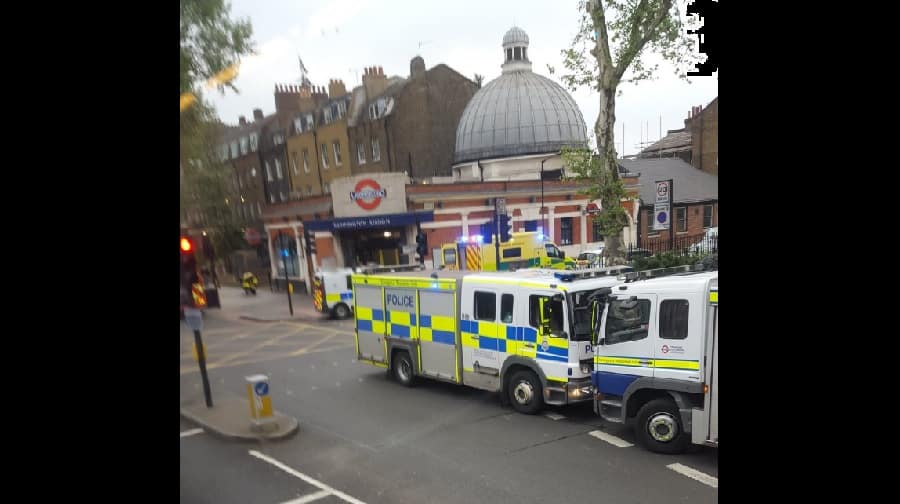 A MAN died of his wounds hours after falling onto the tracks at Kennington Tube Station last week.

The station was immediately shut as ambulances, fire officers and police were called to clear the scene.

Eye witnesses said a blue tarpaulin was erected just outside the station entrance, where the heavily injured man was treated, before being loaded into an ambulance.

British Transport Police have confirmed the man was pronounced dead in a south London hospital later that day.

The exact causes behind the man’s death are unknown, and a spokesman for the police added that the incident will now be investigated by the local coroner.

“The incident is not being treated as suspicious. A file will be prepared for the coroner,” the spokesman said.

Disruption was caused to the Northern Line, and commuters were reported to have been turned away from Clapham South, Tooting Bec, and the Oval stations. 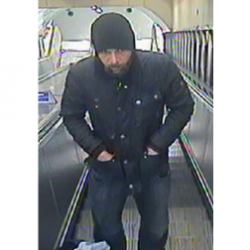 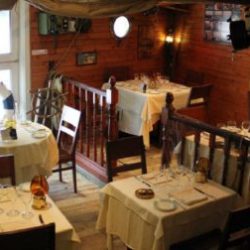 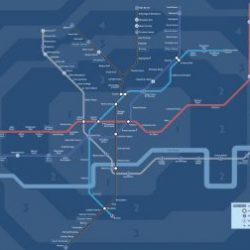 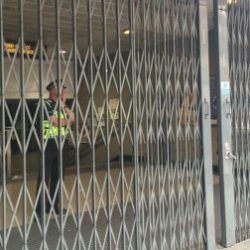