Man discharged from hospital after being hit by double-decker bus 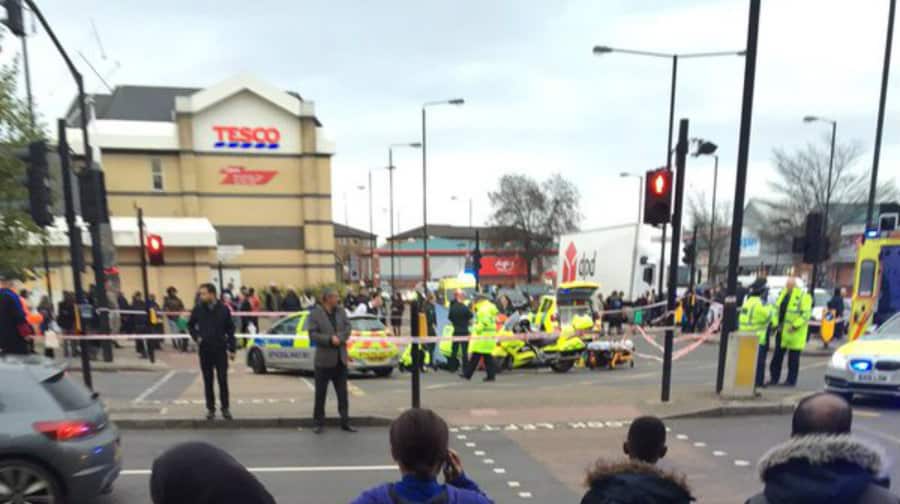 A man has been discharged from hospital after he was hit by a double decker bus on Monday afternoon.

The pedestrian, aged in his twenties, was hit at around 3.20pm at the junction of Old Kent Road and Humphrey Street.

The police, ambulance and air ambulance all attended and the man was taken to hospital in a critical condition.

The driver of the 172 stopped at the scene and was not arrested. The Old Kent Road was closed off, which caused severe delays across the borough at rush hour on Monday evening.

The impact can be seen in the damage to the bus window pic: @abz_noor