Onlookers drew the crew's attention to the man struggling in the river. 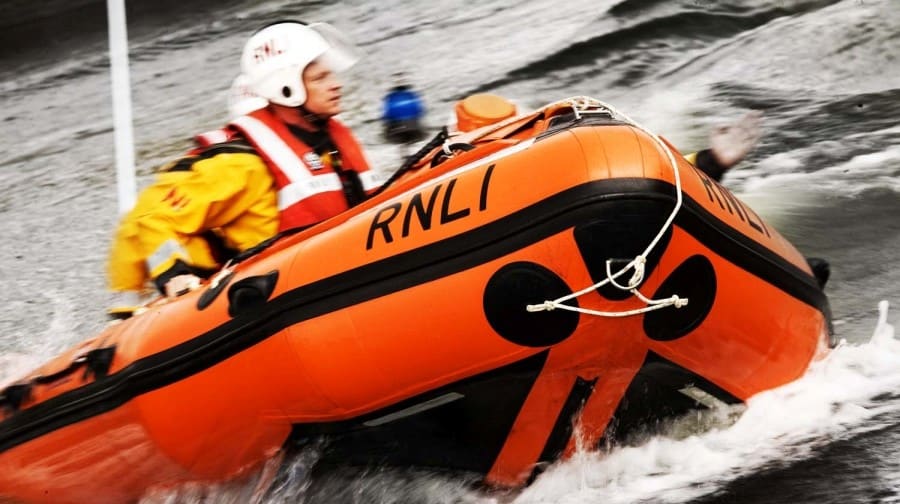 A RNLI boat was involved in the rescue

A man drowning in the Thames was dramatically saved last week after the cries of desperate onlookers alerted a passing RNLI boat.

The Tower RNLI crew were passing under the Canon Street railway bridge at 6pm last Saturday when they saw people on the bank shouting and pointing.

They spotted a man struggling to keep his head above the water in the middle of the river and reached him just in time.

Helmsman Steve King said: “It appeared that cold water shock had disabled his ability to swim and he was going under the water.

“We made our way to the man’s position and the crew managed to grab hold of him just before he went under the surface.

“The man was conscious and breathing as we got him on board. If we hadn’t got to him when we did we think he would have drowned. I’d like to thank all those people on the river bank who spotted the man in difficulty and helped us save his life.”

The crew removed his wet clothes and warmed him while making their way back to Tower lifeboat station by Waterloo Bridge.