Man fighting for his life after Camberwell shooting

A suspect has been arrested close to the scene 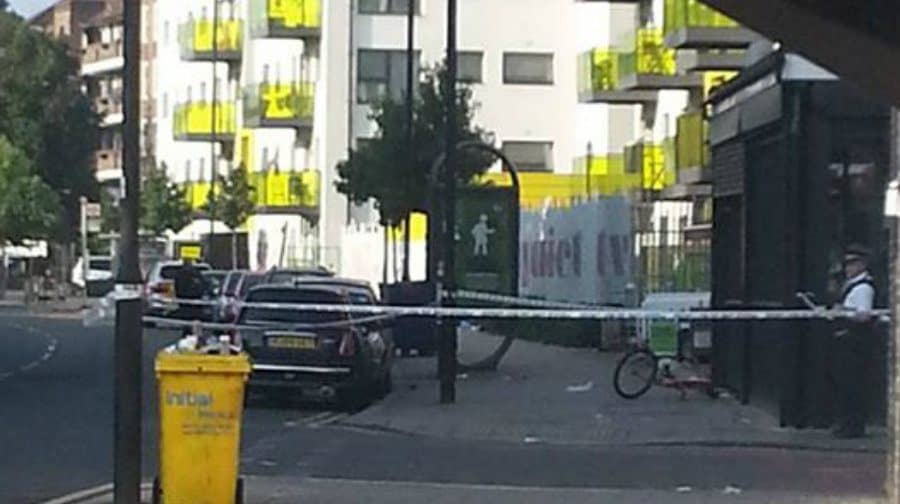 A man is fighting for his life in hospital after he was shot near King’s College Hospital this morning.

Police were called to Coldharbour Lane, close to the junction with Kenbury Street, this morning just after 8am to reports of a shooting where they found the victim, a man believed to be in his 30s.

The London Ambulance Service attended and he was rushed to hospital, where he remains in a critical condition.

The area was cordoned off while the police searched for the gunman.A man, also in his 30s, was arrested close to the scene on suspicion of possession of a firearm with intent to endanger life and grievous bodily harm.

He remains in custody at a south London police station.

Southwark NewsNewsMan fighting for his life after Camberwell shooting