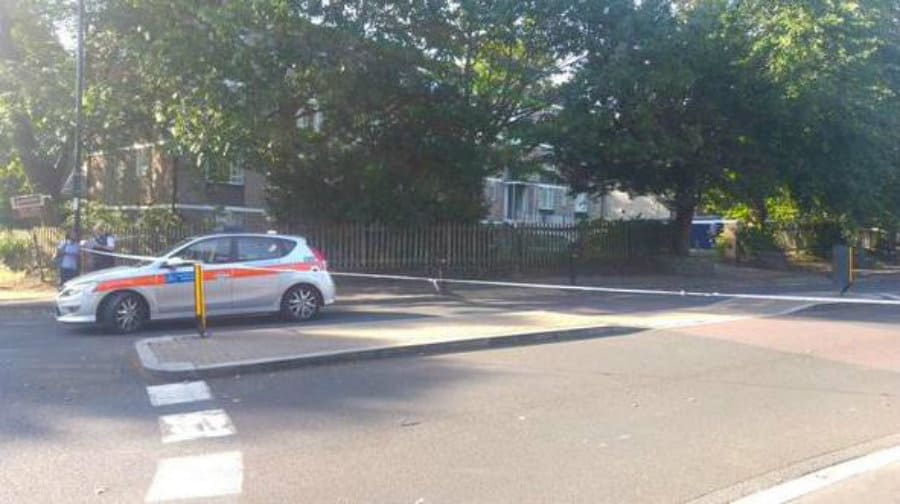 Police have renewed their appeal for witnesses to come forward as the death of a man discovered in a Sydenham Hill alley last month is still unexplained.

Officers were called to Cox’s Walk, off Sydenham Hill, on Friday August 21 after a man’s body was discovered laying in woodland.

The London Ambulance Service were also called and pronounced the man, said to be in his 30s, dead at the scene.

Southwark CID launched a public appeal last week after a post-mortem revealed the cause of death to be a single gunshot wound.

Police have said they believe they know the identity of the deceased, but await official identification.

Homicide and Major Crime Command asks that anyone with information contact officers on 020 8721 4961 or via 101. Alternatively, to remain anonymous, please call Crimestoppers on 0800 555 111.