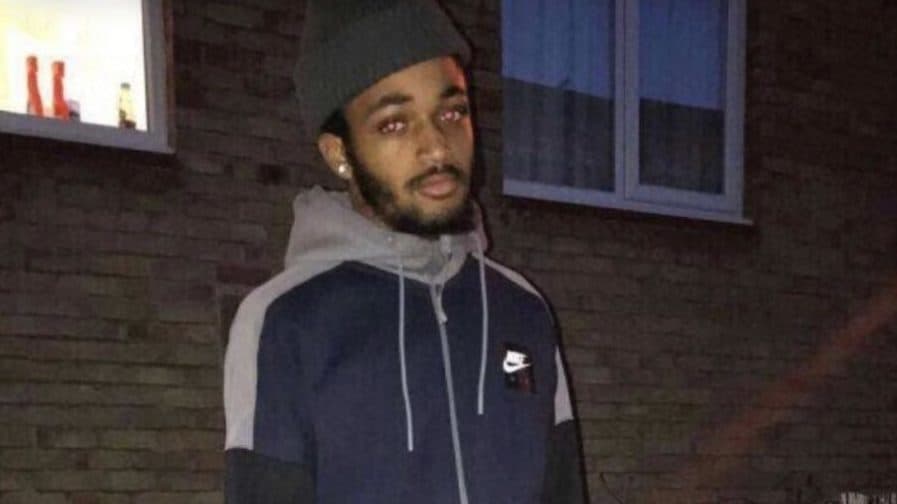 A ‘remorseless’ man has been found guilty of chasing and stabbing a teenager to death in Elephant and Castle in an unprovoked attack.

Victim McCaulay Junior Urugbezi-Edwards, 18, was spotted by Rashai Annang, then 17, near to Elephant and Castle station on the day of the murder, May 5, 2019.

Annang then pursued him through the streets on his push bike, before stabbing him forcefully several times.

The prosecution outlined how McCaulay and Annang had met each other by chance, and had a very brief conversation.

A pursuit later followed which developed into a “breakneck chase,” the court heard.

Annang rode frantically after McCaulay as he ran for his life from Gaol Park into Tiverton Street, near the Rockingham Estate.

Annang found McCaulay by a low wall, “utterly defenceless”, jurors heard, and appeared to kick him while he was down.

He then stabbed him several times with force in a “deliberate and merciless” attack. Having fatally stabbed the teen, Annang, who is from Lewisham, fled the scene leaving him fighting for his life on the street.

Members of the public tried to help McCauley before paramedics arrived at around 9.30pm.

He tragically died in hospital just hours later. Annang was found guilty of the murder on Monday, and is due to be sentenced next month.

“This was a vicious unprovoked attack committed by Rashai Annang on McCaulay,” said Detective Sergeant Sarah Fisher following the ruling.

“CCTV shows how McCaulay was running for his life, being chased by Rashai Annang on a push bike, resulting in McCaulay falling to the ground and Annang stabbing him to death.

“He has shown no remorse for his actions on that night.

“It has been a traumatic time for the family who have lost a much loved son. The right verdict has been reached today, justice has been done for McCaulay.

“This is another tragic and unnecessary loss of a young life on the streets of London and I would ask communities to support officers as they do everything they can to stop another family suffering the pain of losing a loved one.”

The jury heard how the killer had not denied being on his bike in the Elephant and Castle area. Prosecutors had outlined CCTV footage which showed distinctive markings on Annang’s bike and clothes, and the evidence of two eyewitnesses who saw the murder.

Two days after the murder, Annang was found by police in a hotel in Norwich. He had fled there in order to “cover his tracks,” the court had heard.