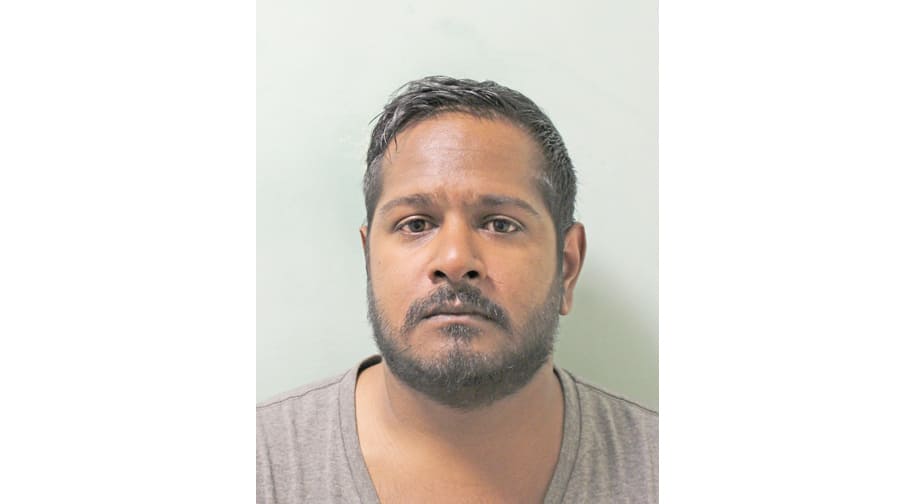 Henry Sathiya-Balan must now serve three years behind bars after defrauding his employer of an estimated £80,000

A man found guilty of defrauding his London Bridge-based employer of an estimated £80,000 over three years has been jailed.

Henry Sathiya-Balan, 34, was handed a three year sentence behind bars yesterday, (Thursday, September 5) after being found guilty of two counts of fraud.

Sathiya-Balan, of Lechmere Avenue, Chigwell, was also found guilty of possessing criminal property, which will be confiscated by the authorities.

Over a three-year period from April 2014, Sathiya-Balan used a private and exclusive chauffeur agency to make ‘high value payments’ even including helicopter and taxi rides.

“Sathiya-Balan has caused significant financial loss and distress to those whom he worked with,” said Detective Constable Samuel Cafferty of the Met’s South Area Command.

“While an exact figure of how much money Sathiya-Balan took has yet to be confirmed, it is estimated he stole in the region of £80,000 for his own personal gain.

“He had absolutely no thought for those around him, abusing the trust of his employers and continued taking money for three years while he worked; enjoying expensive trips, lavish accessories and a wealthy, selfish way of life.

“He is undoubtedly deserving of the punishment that the judge has provided.”

The court heard  the company officials only noticed irregularities after three years of the Finance Director siphoning off money from the business, and raised suspicions about his conduct.

The company’s director requested a meeting with him and some accountants – but on the day of the meeting, Sathiya-Balan called in sick and did not return to his job, police said.

The company informed police of the financial irregularities and officers arrested Sathiya-Balan on June 20, 2017 before later charging him.