Detective Inspector Karen Bangs said: "This was a dreadful and seemingly unprovoked attack on two innocent people who gave Garcia a place to live. 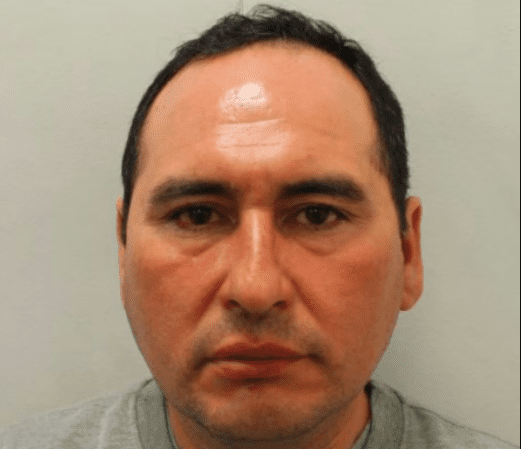 A man has today (Wednesday May 18) been found guilty of murder after stabbing two people to death in Oval.

Daniel Briceno Garcia, 46 killed Sonia Butron Calvi, 66 and Edgar Aguilera Daza, 60 at the property he shared with them on Dorset Road in Oval on April 1, 2020.

He was convicted at the Old Bailey today and will be sentenced at the same court on Friday, May 27.

Garcia had been sharing the house with five other people, including Sonia and Edgar, who owned the property and rented out several rooms.

The court heard that one of the resident informed officers they had seen Garcia attack the couple in the hallway leading to the front door of the property.

They added that Garcia had become “obsessed with Covid” and that they were worried about the impact lockdown had had on him.

Detective Inspector Karen Bangs, from the Specialist Crime Command, said: “This was a dreadful and seemingly unprovoked attack on two innocent people who gave Garcia a place to live.

“My thoughts remain with their family and friends who continue to come to terms with their loss.” 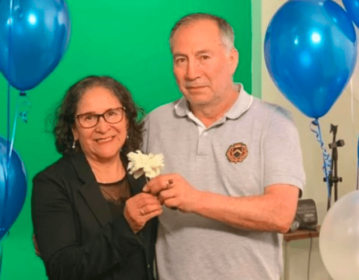 Police were called to the address on Dorset Road at around 4pm on April 1 2020, to reports of a disturbance.

When police arrived, they said Garcia opened the door, covered in blood, and told officers he was “sorry”.

Despite emergency services’ best efforts, the pair were pronounced dead at the scene.