The air ambulance was seen landing nearby 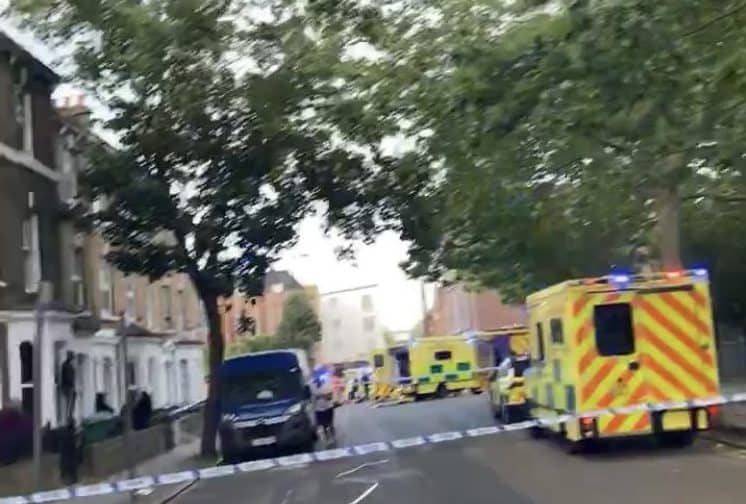 A man in his 20s was found with stab injuries in Walworth on Friday night.

The victim’s condition is said to be ‘not life-threatening’ after paramedics rushed him to hospital.

He was found in Browning Street after police were called to Rockingham Estate to reports of a stabbing at around 7.39pm.

London’s Air Ambulance was seen nearby, at Nursery Row Park, within the hour.

Officers confirmed today there had been no arrests so far.

It seemed to be there for about a half hour. pic.twitter.com/Ua3NpiekCc

One resident, whose home is on the same road, urged for more officers on the streets and youth provision.

Anyone with information should call police on 101 or Crimestoppers via 0800 555 111 or https://crimestoppers-uk.org/