Man from Elephant and Castle jailed after ‘stealing £200k from NatWest’

'This sentencing sends a strong message to those who abuse their position to commit fraud: you will be caught and punished' 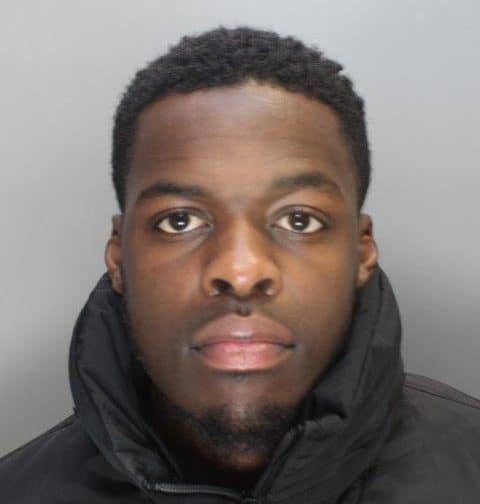 A man from Elephant and Castle who ‘stole more than £200,000’ from the bank he was employed by has been jailed for three years.

Twenty-nine-year-old Anthony Adade, from Hayles Street, was found guilty of two counts of computer misuse and four counts of fraud by abuse of position and sentenced today (Tuesday, March 26) to three years behind bars.

The NatWest in Marylebone branch employee was found to have and ‘accessed several customer accounts, making fraudulent transfers worth over £200,000 between November 13, 2015, and April 30, 2016’. All victims have been fully refunded.

He was caught out by internal investigators, who drafted in the Dedicated Card and Payment Crime Unit, a specialist police unit which is believed to have saved £600 million since it was formed in 2002 by ‘preventing and disrupting fraud’.

Detective Constable Andrew Lovett said: “This sentencing sends a strong message to those who abuse their position to commit fraud: you will be caught and punished.

“Bank insider fraud is the abuse of a position of trust and quite rightly carries serious consequences, and offenders face a lengthy prison sentence and a ban from working again in the financial services industry.”