'These suspects were incredibly audacious' 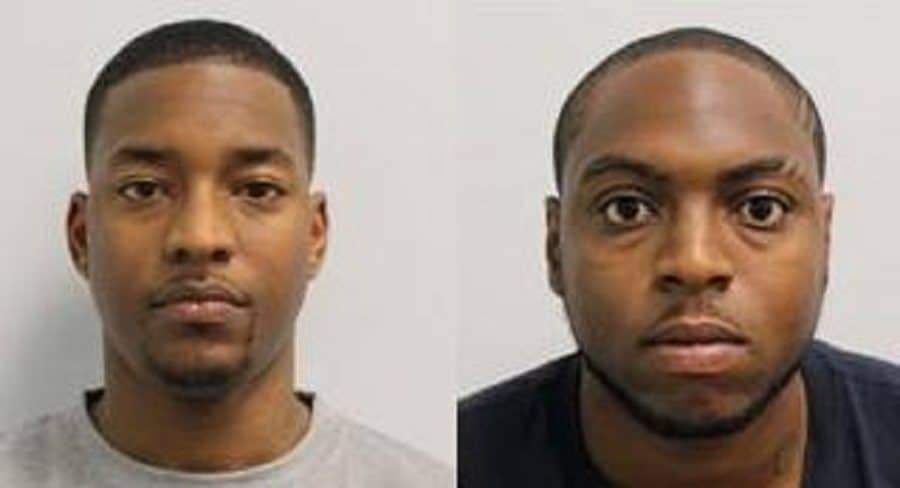 A man from Gipsy Hill is one of two jailed for eighteen years after a string of armed robberies at across across London.

Both were jailed on Wednesday, November 28 with Ugbaja handed ten years in prison and Weston eight.

The duo were responsible for a staggering twenty robberies between December 2017 and May 2018 in Battersea, Croydon and Bromley.

On two occasions, the pair committed three offences in one day. More than a dozen bookmakers were targeted, and businesses near their own homes.

The court heard how in each case Weston threatened staff to hand over cash by brandishing a firearm covered in a sock, with Ugbaja acting as the getaway driver.

They were arrested after a five-month investigation by the Met’s Flying Squad with a range of forensic, CCTV, and phone evidence identifying the pair and undercover surveillance.

Detective Sergeant Tim Fines, from the Met’s Flying Squad, said: “This was a painstaking investigation which spanned many months.

“These suspects were incredibly audacious and committed a number of offences in the same day, and often around the corner from their home addresses.

“I am proud of the officers who worked for months on this case showcasing dedication and professionalism throughout.

“I am also grateful to our colleagues in the Specialist Firearms Command who assisted us in arresting these violent offenders.

“This investigation should send a clear message to anyone considering carrying out such crimes that we are incredibly experienced in tracking down the most audacious of criminals, and we will find you and arrest you using all powers available to us.”