Man from Kennington charged with murder after fatal stabbing in Camden

Bright Akinleye collapsed and died in a hotel lobby 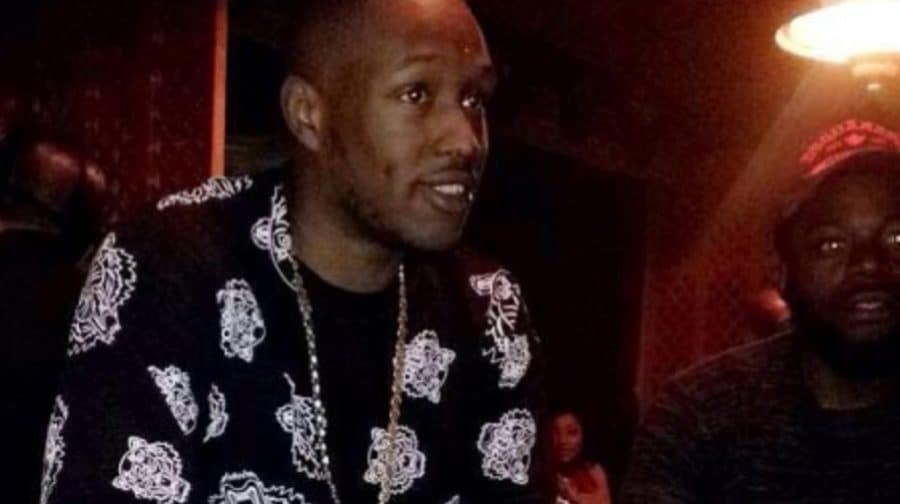 A thirty-year-old man from Kennington was today charged with murder by detectives investigating the death of stab victim Bright Akinleye in Camden.

He has now been remanded in custody after appearing at Westminster Magistrates’ Court.  A date for his trial at the Old Bailey is yet to be set.

Twenty-two-year-old Bright Akinleye was pronounced dead by emergency services at 11.31pm on Monday, February 18, after he collapsed from stab injuries in the lobby of a hotel on Euston Road.

Two other men arrested on Wednesday on suspicion of murder have now been released on bail until late March.

Four men and seven women, aged from nineteen to 28, were arrested on Monday, February 18 at an address in Camden on suspicion of murder and have also been released on bail until next month.

Anyone with information that could help the on-going investigation should call 101, or – to give information anonymously – call Crimestoppers on 0800 555 111.