'A huge amount of ammunition has been recovered, which we believe was destined to be sold to criminals with gang connections' 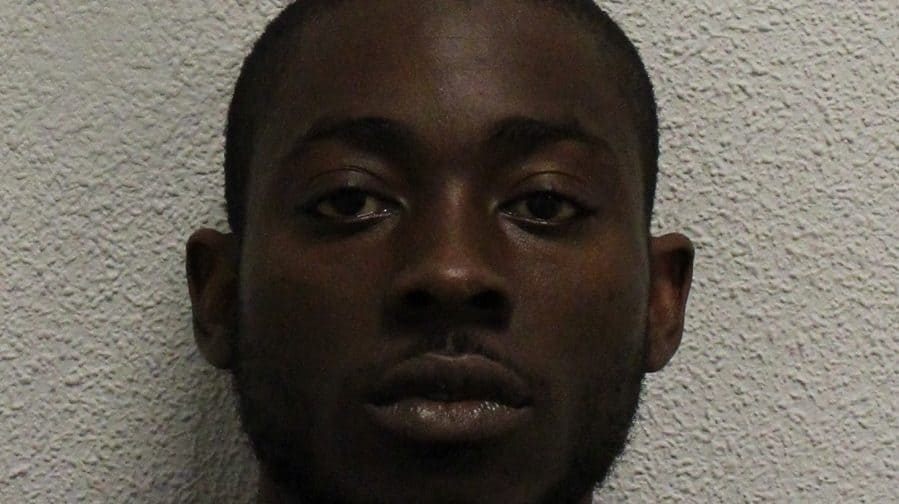 A man from Kennington is one of six people now convicted of gun offences after police seized a huge haul of firearms and more than 3,000 rounds of ammunition.

Mishak Wright-Martin, aged 33, from Kennington Park Road, was found guilty of conspiracy to sell or transfer ammunition last December and will be sentenced on April 3 at Croydon Crown Court along with five others.

The court heard how the criminal group started to operate after German national Manfred Kurz, who moved to the UK in 2004 and had previously served with the German army, smuggled ammunition into the country which he and his niece, Sian Alexandra Miller, began to illegally sell.

In February 2018 Millers’ home in Stanger Road in South Norwood was searched by trident officers who found 1,800 rounds of ammunition and two pistols and CS spray. Afterwards, officers raided her uncle’s address in Ashburton Road, Croydon, where they found ‘a large quantity of black explosive power’, a live .357 calibre cartridge and bullet-making equipment. He was arrested the same day.

By April 2018, they had also identified Sierra Denton, now aged 21, as an accomplice and found more ammunition at her home in South Norwood’s Cromer Road.

In turn, this led to Sierra’s boyfriend, Mishak Wright-Martin, being arrested for his involvement.

Miller, Duncan and Wright-Martin’s trials finished on December 7 but due to legal reasons this could not be reported until a separate trial for Brooks finished on Monday, March 4.

Detective Constable Martin Reader, of the trident and area crime command, said: “The recovery of this haul of ammunition and black powder represents one of the Met’s largest-ever seizures of ammunition and explosive substances in recent times.

“A huge amount of ammunition has been recovered, which we believe was destined to be sold to criminals with gang connections.

“This amount of firepower in the hands of the criminal fraternity is a truly terrifying thought.

“Thankfully the rapid action of trident officers has taken this weaponry off the streets before it could be used, and for that, every person who lives in, or visits, our capital should be thankful.

“I honestly believe the action of Met officers has saved lives and brought a number of people to justice, who put their own greed above the safety of their community.” A firearm found by police

What were the “largest seizure” of firearms. SN you haven’t listed them. And what is that ANCIENT pistol pictured for.