Police recovered a weapon, thought to be a firearm, at an address in Bermondsey 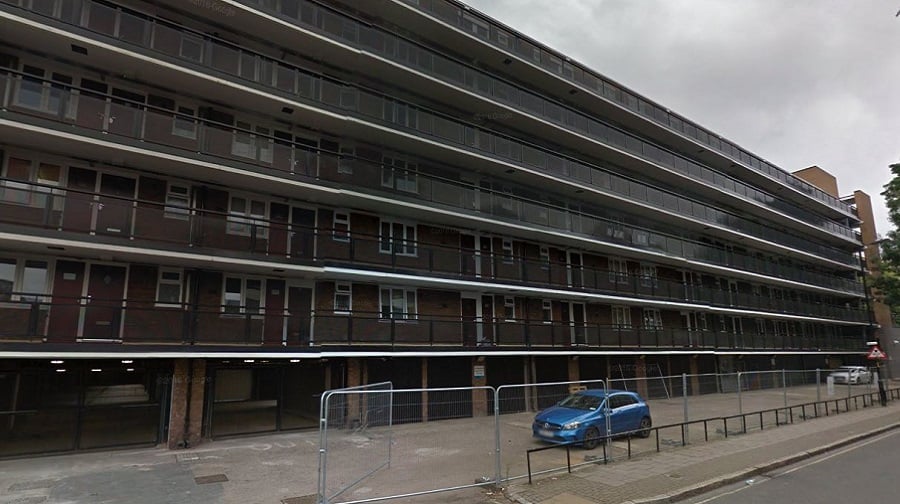 A man is being held at a police station after reports shots were fired at an estate in Bermondsey.

Police were called to Layard Square, Bermondsey, shortly before 6.50pm yesterday, Thursday, following reports of shots fired at the estate.

Officers attended along with armed officers who managed to trace the suspect to a nearby address.

A weapon, suspected to be a firearm, was found at the address.

A man was arrested and is currently in custody at a south London police station.

Nobody was injured during the incident.