Man hospitalised after hotel fire in explosion in Peckham 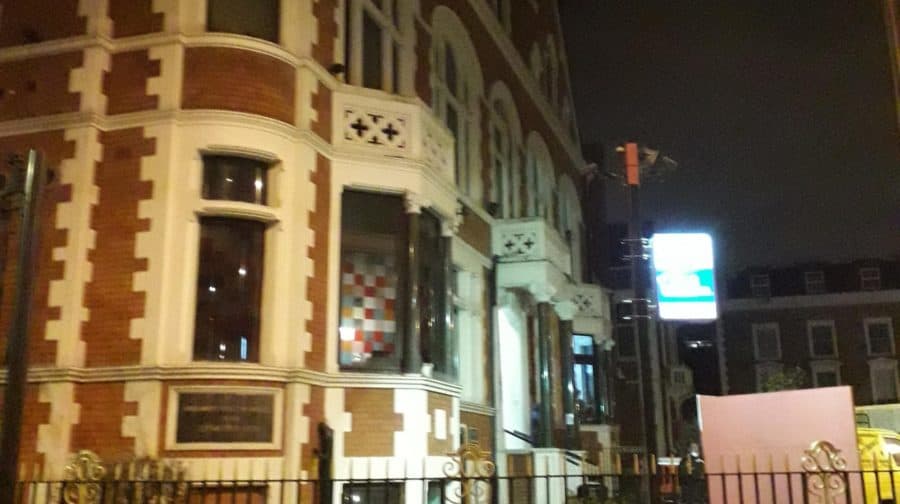 A Peckham hotel providing shelter to homeless people was evacuated after a fire and explosion in the early hours of Saturday morning.

Around a hundred people had left the building before the brigade arrived at the Peckham Road building after the fire broke out at 1.44am.

One man was taken to hospital by paramedics. No other injuries were reported.

Firefighters wearing breathing apparatus searched the building to make sure no one was trapped inside, before 25 firefighters from four crews across south London brought the fire under control by 5.21am.

The brigade says a small part of a first floor room was damaged by the explosion ‘believed to have involved a small cylinder’.

The cause is now under investigation by the brigade and the Met.

Southwark NewsNewsMan hospitalised after hotel fire in explosion in Peckham