He remains in hospital but his injuries are not life-threatening 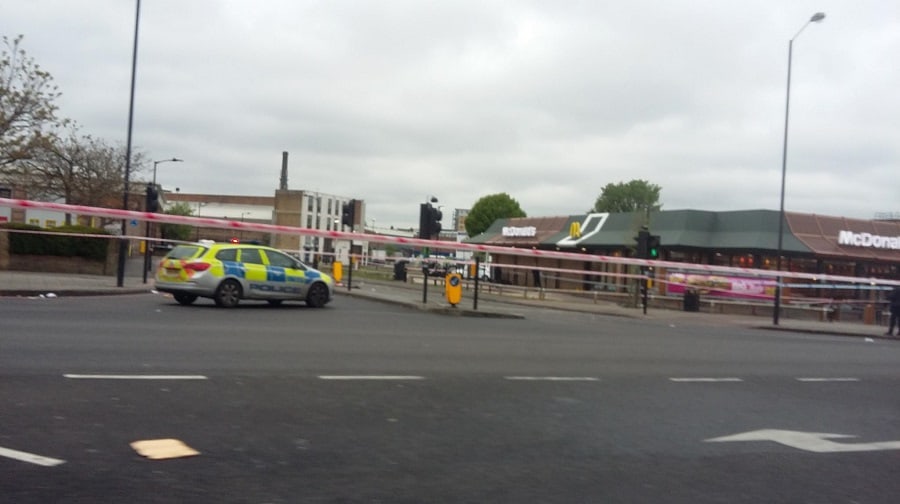 A man remains in hospital after being stabbed at a McDonald’s restaurant on the Old Kent Road.

Police were called to reports of a fight at the fast food restaurant at about 5.15am on Sunday, April 29.

Officers and London Ambulance Service attended and found a man, aged in his 20s, suffering a stab injury. The McDonald’s restaurant on the Old Kent Road (Google)

He was taken to a south London hospital with non-life-threatening injuries where he remains.

A police spokesperson said a crime scene was still in place today, Monday.

There have been no arrests and Southwark police continue to investigate.