Police have not made any arrests yet 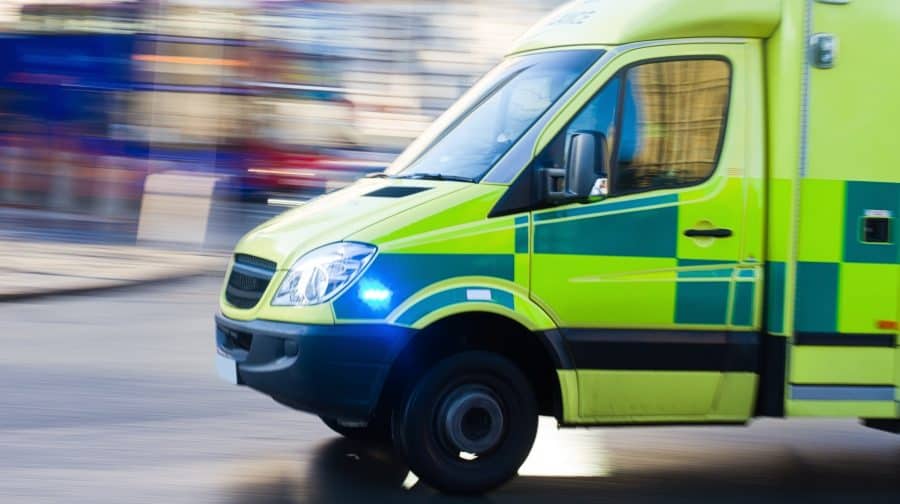 A man was taken to hospital on Wednesday afternoon (May 12) after a knife fight in New Cross.

His injuries from the Amersham Road fight are not life threatening, officers said. No one has been arrested yet and the investigation is ongoing.

A spokesperson for the Met Police said: “Police were called at shortly after 3.30pm on Wednesday, 12 May, to reports of a group of males fighting with weapons in Amersham Road, SE14.

“A man, believed to be in his late teens, was found with a knife injury to his wrist and was taken to hospital. His injuries are not believed to be life-threatening.

“At this early stage, there have been no arrests.”