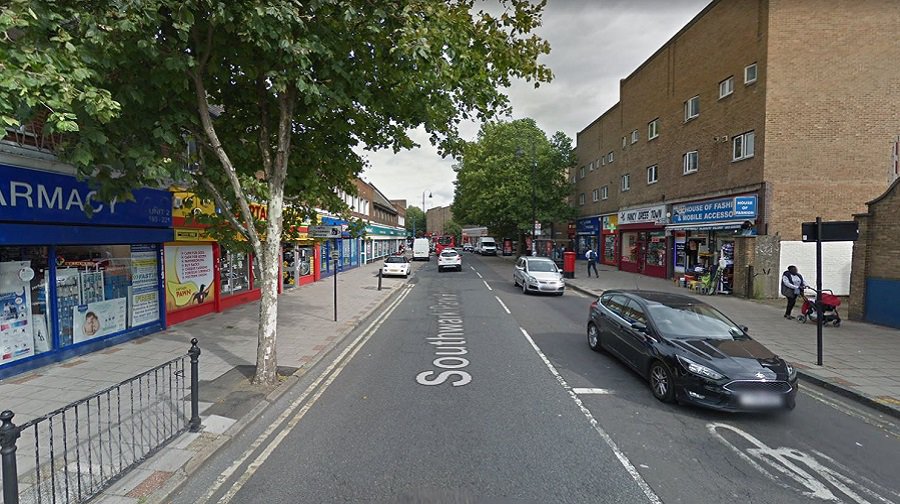 A man remains in police custody after a female member of staff was injured at a shop in Bermondsey.

Police were called to a commercial premises in Southwark Park Road at about 3.50pm on Monday, June 11, following reports that a member of staff had been assaulted.

Officers attended and the victim was treated for a minor injury to her hand.

Read more: Man in critical condition after being stabbed in broad daylight in Bermondsey

“It is believed that she was injured as the suspect attempted to take an item after the sale was refused,” a Metropolitan Police spokesperson told the News.

A 25-year-old man was arrested at the scene on suspicion of assault, handling stolen goods and possession of Class B drugs.

He was taken to a south London police station where he remains in custody.