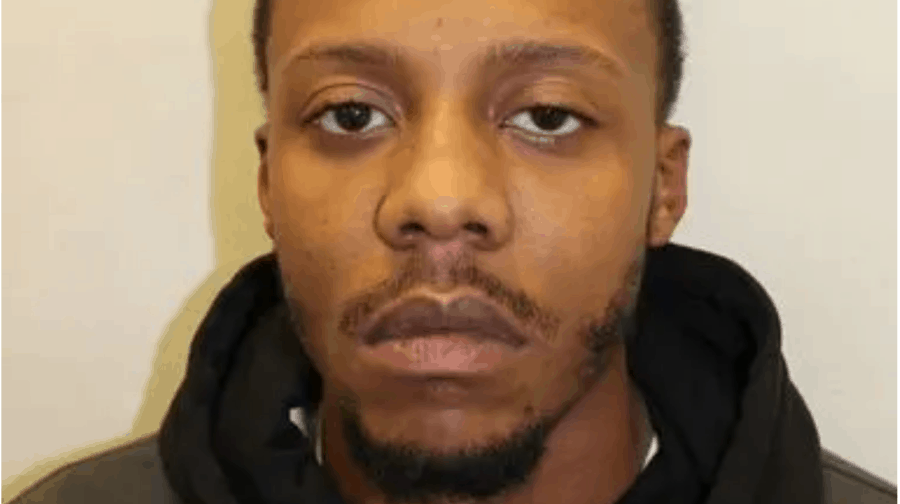 A Lambeth man has been sentenced to six months in prison for having a Samurai-style sword, after a police chase through south London.

Terrel Doyley, 23, from Stockwell, pleaded guilty to possession of a bladed weapon and drug possession on May 28. He was sentenced last Tuesday (June 29) to six months for the weapon offence and one extra day for the drug offence.

The court heard that on November 12 last year at about 4pm a car carrying Doyley was stopped by police while driving along Clapham Common South Side to Balham. As the vehicle stopped, Doyley jumped from the back seat and ran off.

Officers chased Doyley to Lynette Avenue, a street off Clapham Common South Side, where they caught up and arrested him. Police found that he had cannabis. A bystander also pointed out to officers that Doyley had dropped something as he ran. A samurai-style sword was later found in nearby Cavendish Road.

At the time Doyley was under a gang injunction given by Croydon County Court in January 2019 preventing him from having any bladed article or weapon.

He appeared in front of Croydon Magistrates Court and pleaded guilty to Class C drug possession but not guilty to the bladed weapon offence. After being shown the forensic link between him and the sword he pleaded guilty to both offences.

Detective Constable James Preston, said: “The sentencing reflects a dedicated investigation undertaken by the Central South BCU and the Violent Crime Task Force, and highlights the impact of using police resources and tactics to remove deadly weapons from the streets. The offences Doyley has pleaded guilty to have a serious impact on violence in our communities, and of course there is an inextricable link between drugs and violent crime. Our work is vital to taking dangerous offenders off the streets.

Southwark is top London borough for weapons stop and searches

“A big part of the Violence Intervention Unit’s work is to use judicial restrictions granted by the courts, such as Criminal Behaviour Orders and Gang Injunctions, to help combat violent crime.

“At the time of his arrest, Doyley was subject to a gang injunction, preventing him from possessing a bladed article or offensive weapon alongside other requirements such as avoiding contact with certain areas and named people.

“The extensive list echoes his violent and intimidating behaviour, recognised by the courts as being a legitimate and necessary way to limit the impact of his actions. This compounds the offences he has pleaded guilty to and evidences the necessity for police to use all the resources at our fingertips to prevent high harm and repeat offenders from making decisions which cost lives.”

Well, that’s him taught a stern lesson as he laughs all the way to serving 3 months before he’s back out and looking to stab someone again.